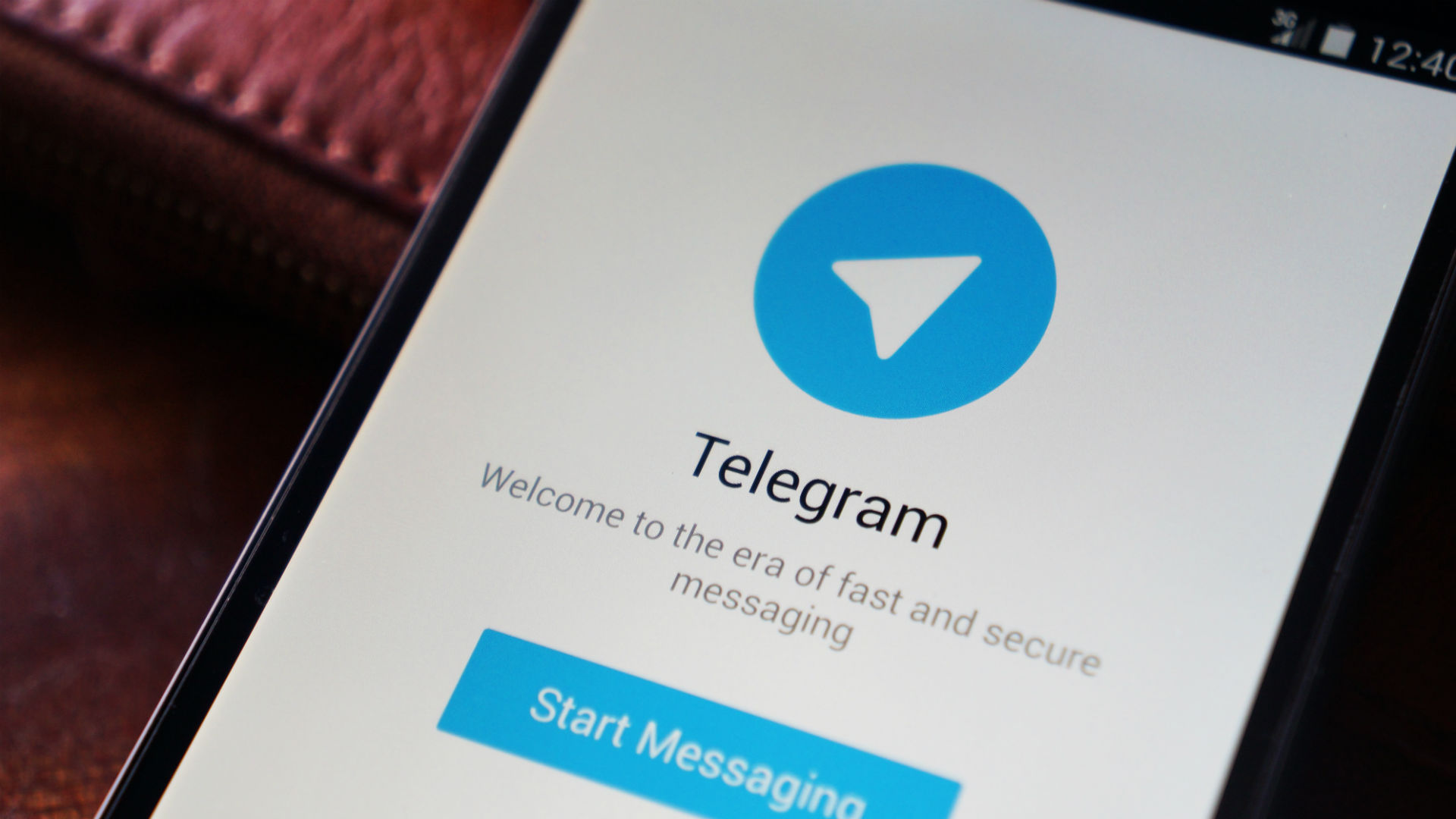 
A Brazilian Supreme Court judge annulled this Sunday the suspension of the Telegram service in the country, after the platform withdrew false information published by President Jair Bolsonaro, among other “judicial determinations.”

The decision to annul the blocking of Telegram was made by Judge Alexandre de Moraes.

In this sense, last Friday he had ordered to suspend the operations of the application in the country.

Due to his “repeated breaches” of court orders.

Among other points, the withdrawal of false information spread by Bolsonaro was demanded.

Likewise, the company was asked to explain its plan to “combat misinformation”.

As well as appointing a legal representative in Brazil.

Something with which it had not yet complied and which, according to national laws, is a requirement to operate in the country.

In the decision released this Sunday, De Moraes explained that Telegram “has already complied” with these and other determinations.

Therefore, the suspension of services that he had ordered last Friday is null and void.

One of the most controversial points was Telegram’s resistance to removing false information released by Bolsonaro from its content.

They sow doubts about the transparency of the electronic ballot boxes that will be used in the elections next October.

Have the information instantly on your cell phone. Join the Diario Primicia group on WhatsApp at through the following link:https://chat.whatsapp.com/Fcbp8XfRs1l7VdnHerR5lv

The 5 healthiest vegetables you should eat throughout your life

FURIOUSLY WONDERED Mickey fired a burst of gunfire at Dejan, these actions of his drove him crazy