Tebas responds to Al Khalifa with a new attack: “Take us all for fools” 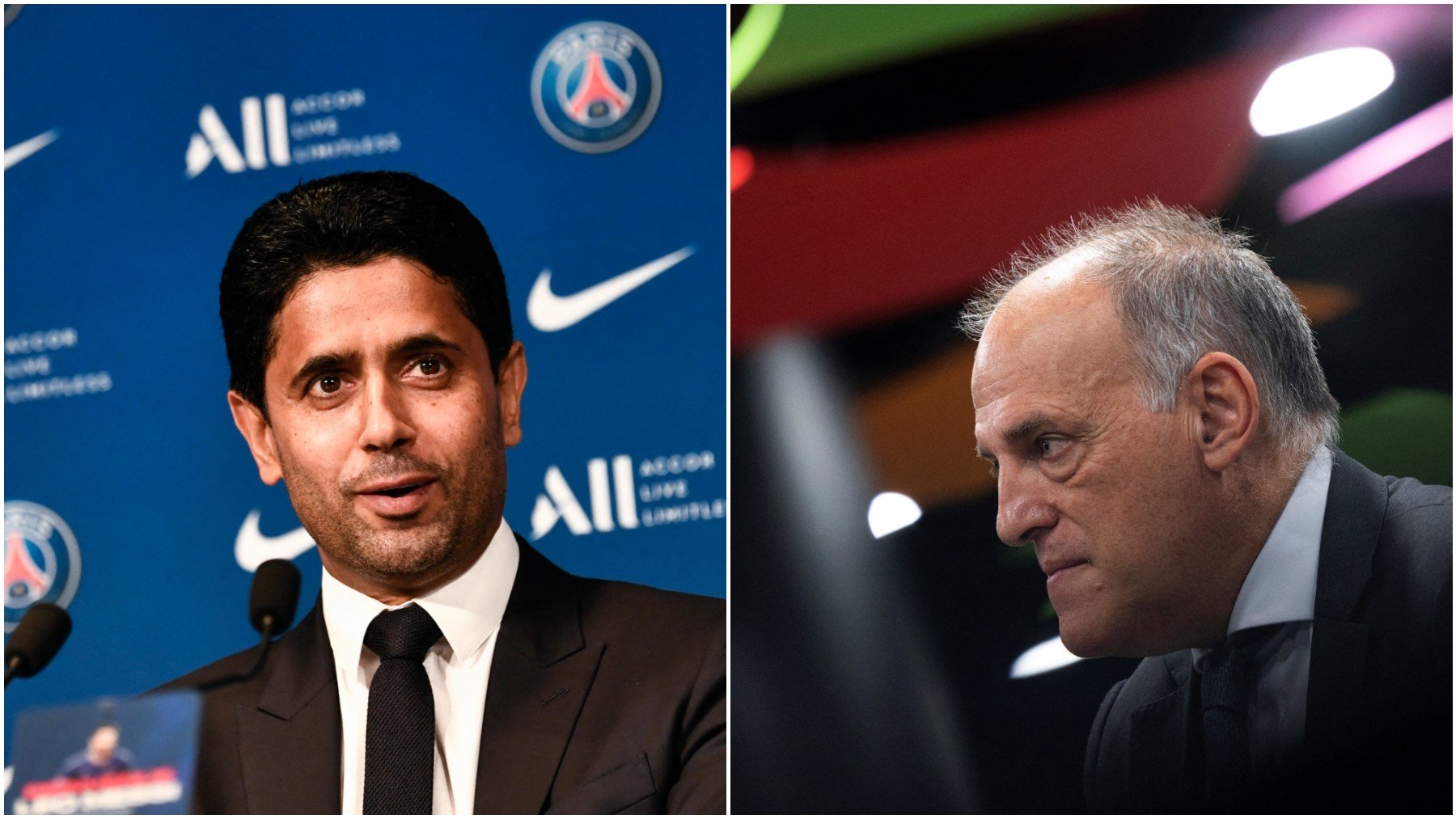 
The exchange of accusations between Javier Tebas and Al Khelaïfi continues at a distance and it seems as if he does not intend to calm down. The president of La Liga has responded to the president of PSG and announces that he will continue his crusade against the club-states. “We will continue to fight for a sustainable football without cheating,” said Tebas. A series of blows and counterattacks, a week after La Liga denunciation against PSG for violating UEFA financial fair play.

On Tuesday, the president of PSG did a series of interviews through various media (Le Parisien, Gazzetta dello Sport, Marca…) and in them he criticized Javier Tebas: “I do not teach lessons to anyone and I do not confuse with clubs or leagues. others. It is improper to pretend to tell others what to do. I do not accept lessons from those who see the Champions League as a threat to their league. “I have a project to build, respecting everyone”, said the number 1 of the French club.

The president of La Liga responded through his social networks: “The Al Khelaïfi case is another level. He takes us all as fools (he does not believe his lies either). He adds: “He teaches with the arrogance of the young rich. Rules also exist for PSG. “We will continue to fight for a stable football without cheating.”

Weather forecast for this Thursday

Video: Juana Repetto shared her last birth without any filter

“Don’t touch the wrinkles”: the Pope’s words against aesthetic retouching

“He doesn’t care”: Adrián Pallares spoke about what is happening with Martín Salwe