Talleres beats Chaco For Ever on penalties 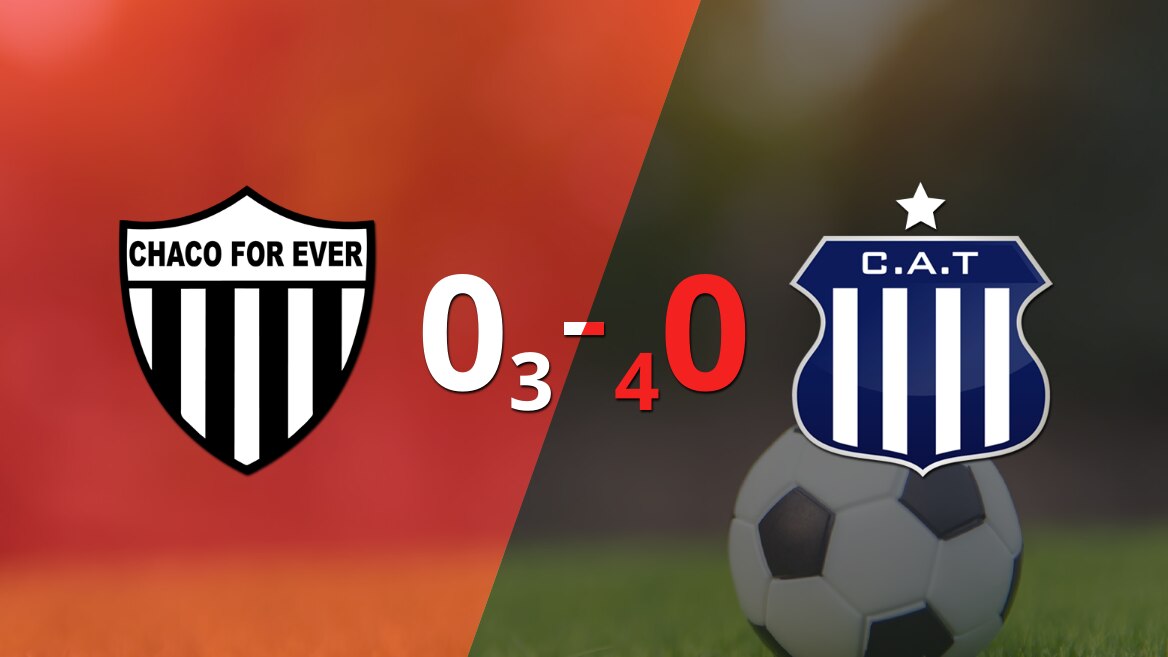 25 minutes into the first half, defender Enzo Díaz had a chance to open the scoring, but his shot bounced off the post.

The best player of the match was Alan Aguerre. The goalkeeper from Talleres showed off by saving 6 shots.

Joaquín Mattalía also stood out at the Padre Ernesto Martearena stadium. The Chaco For Ever goalkeeper shone by saving 4 shots.

The match was cut short due to the number of fouls committed by both teams. There were several cautioned: Héctor Fértoli, Julio Buffarini, Gonzalo Alarcón and Rodrigo Garro.

Jorge Baliño was the referee who directed the game at the Padre Ernesto Martearena stadium.

El Matador won on penalties and scored in the Round of 16 in Argentina – Copa Argentina 2022.

The weather today is generally clear, temperatures are rising

They find “black box” in plane crash in China #23Mar

An innovative technique has been developed that heals from heart attacks