Sweden decides to extradite a person to Turkey 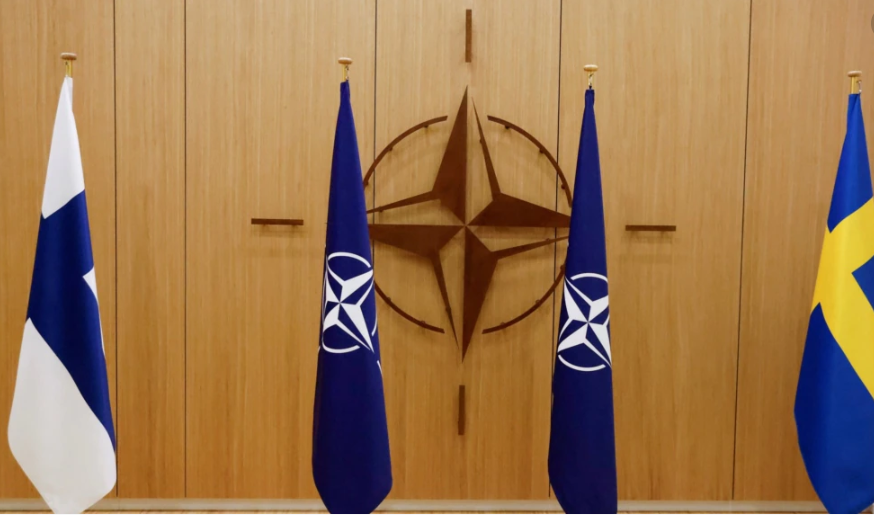 Sweden’s government said Thursday it has decided to extradite a person wanted for financial fraud to Turkey, the first since Turkey sought the extradition of a number of individuals in exchange for approval of Stockholm’s NATO membership.

NATO member Turkey backed down in June on threats to veto membership of Finland and Sweden in the alliance after weeks of tense negotiations during which Ankara accused the two Nordic countries of harboring people Turkey says are militants of the banned Kurdistan Workers’ Party (PKK).

As part of the deal, Turkey submitted a list of people it asked Sweden to extradite, but has since expressed frustration with the lack of progress.

The sending of the 30-year-old would be the first known case of an extradition to Turkey since the agreement was reached.

“It is a routine matter. The person in question is a Turkish citizen and convicted of fraud in Turkey in 2013 and 2016,” Swedish Justice Minister Morgan Johansson told Reuters.

“The Supreme Court has reviewed the case and has come to the conclusion that there are no obstacles to extradition,” he said.

A Justice Ministry spokesman declined to say whether the man was on Turkey’s extradition list or to comment further on the matter.

Swedish broadcaster SVT, which first reported the extradition, said the man had been sentenced in Turkey to 14 years in prison for bank card fraud.

The person, who has been arrested in Sweden since last year, says that he was unjustly punished because he converted to Christianity, refused to do military service and is of Kurdish origin, reports SVT television.

The soap opera ends, Milan gets the Belgian star who is compared to Ricardo Kaka

An energy drink that can bring irreversible damage

Manastirliu: We have approved additional funding for the health system, we improve the infrastructure and services

The EU approved the transfer of 14.2 million euros to Armenia in the form of a grant

Studio Battaglia: all about the new new Rai1 series