Surprise: Audi is thinking of something completely new. 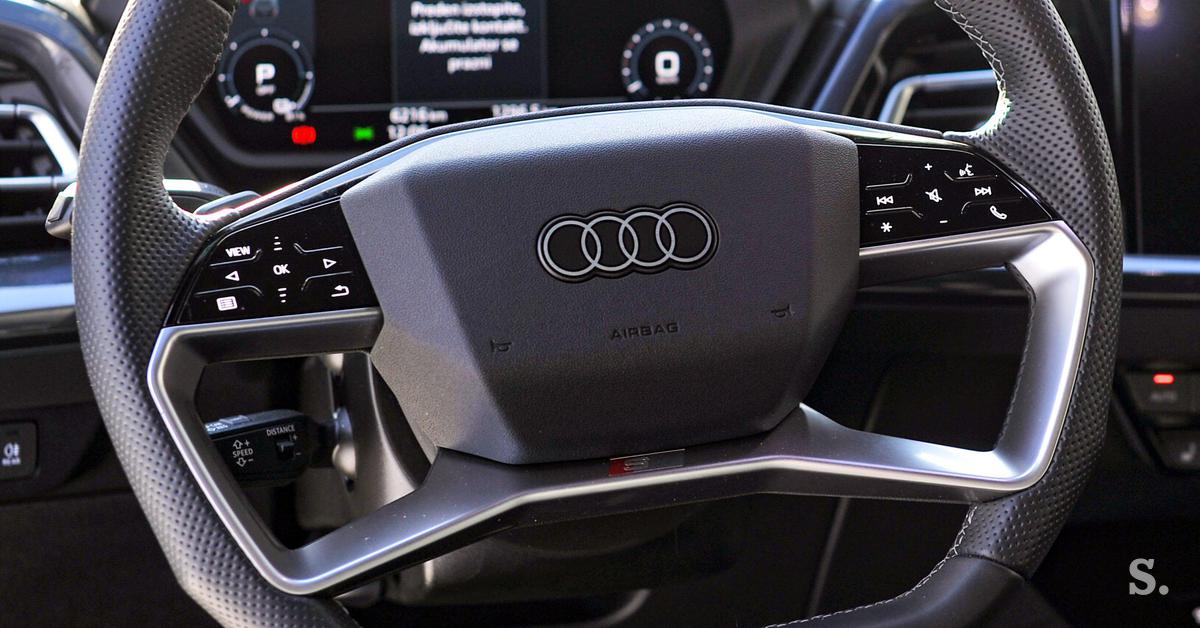 At the annual press conference, the president of Audi was surprised by the statement that a semi-truck is being considered in Ingolstadt.

“I’m not saying we’re going to make it, but we’re thinking about it. We’ll even show a new concept in this direction soon,” Audi President Markus Duesmann told Britain’s Autocar.

This would be the first vehicle of its kind for Audi. Mercedes-Benz was the first to build a premium semi-truck in 2017, but the X-Class – a vehicle based on the Nissan Navara – was a sales disappointment and production was completed the year before last.

More detailed information about Audi’s possible project is not known. We could use the basis of the new Volkswagen Amarok, and a much bolder plan would be to develop a dedicated electric semi-truck. This would be the answer on the market to Tesla Cybertruck, Ford’s F-150 lighting and Hummer EV.

Audi can currently develop its electric vehicles from both the MEB (Volkswagen) platform and the more advanced PPE they developed with Porsche. 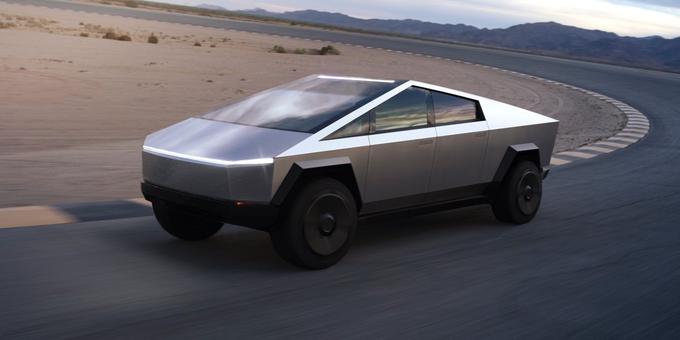 The most notorious electric “pickup” is Tesla’s cybertruck, which for now remains only as a concept.
Photo: Tesla 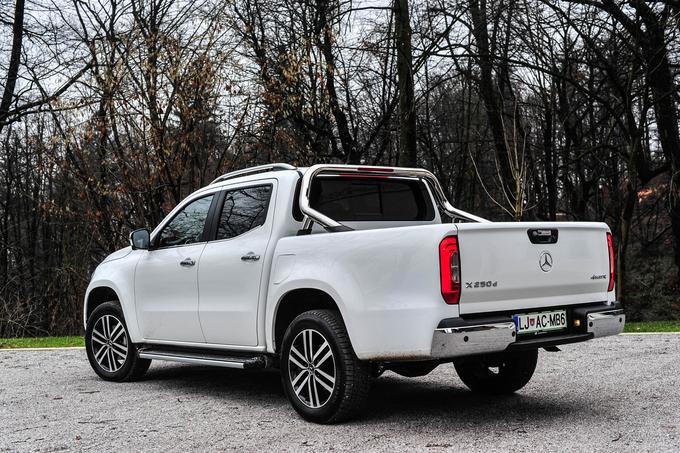 “I was taken aback by this request.” Vakarchuk told, at whose request he wrote the song “Misto Mary”, dedicated to the defenders of Mariupol, in almost a month

“With my foundation, I finance road education projects. This is how I remember my brother Michele Scarponi, a cyclist who died hit “