‘Super CM’; Controversy over the picture of CM Shinde’s son in the chair 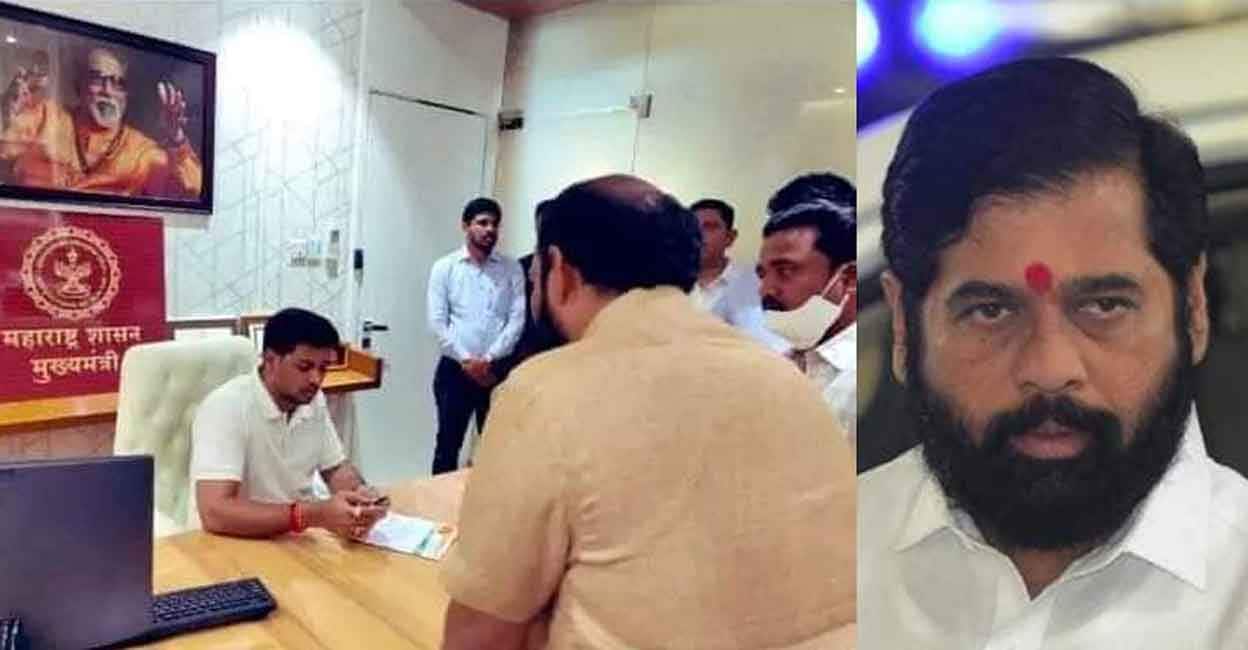 
Mumbai ∙ NCP criticized after sharing picture of Shrikant Shinde, son of Maharashtra Chief Minister Eknath Shinde. The protest is based on the fact that the chief minister’s son is sitting on the chair. NCP leader Ravikant Varpe wrote on Twitter that he wished Shrikant Shinde, who is ‘Super CM’.

“In the absence of the Chief Minister, the son is now in charge. Democracy is being strangled. What royal dharma is this?’- Ravikant asks. His supporters responded that this is a picture from the Chief Minister’s house and that Eknath Shinde works for 18 to 20 hours a day.

Near the Wailing Wall in Jerusalem, an unknown person shot a bus. Seven people injured, including a pregnant woman

The most unusual prenuptial agreements of celebrities

Strange liver disease spreads in children; The adenovirus behind it?