Stéphanie Frappart, first woman on the refereeing team at a Qatar 2022 World Cup 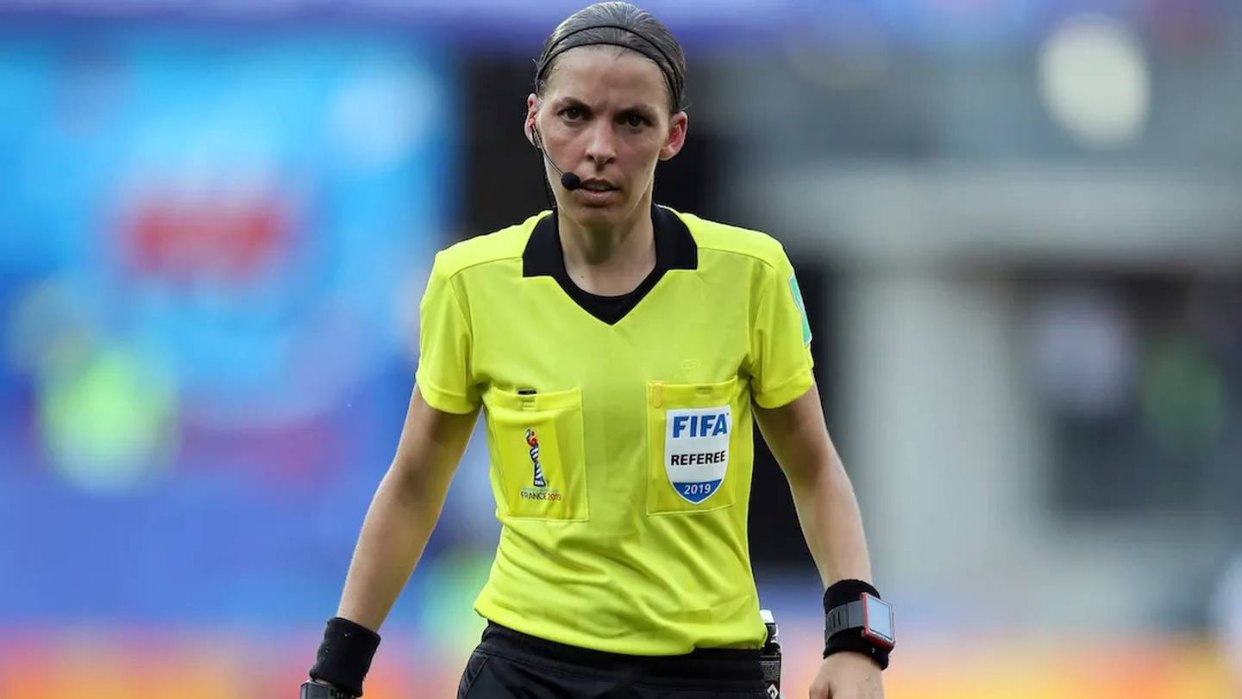 Doha.- The French Stéphanie Frappart was the fourth referee in the goalless draw between Mexico and Poland, and became the first woman to form part of a four-way referee in a men’s World Cup.
The French collegiate is one of the six selected by FIFA to make history in Qatar 2022. The others are Salima Mukasanga from Rwanda and Yoshimi Yamashita from Japan, along with attendees Neuza Back, from Brazil, Karen Díaz Medina, from Mexico, and Kathryn Nesbitt, from the United States.
For the match between the Mexicans and the Poles, Frappart served as fourth referee in the foursome led by Australian Chris Beath.
Frappart, 38, has been a FIFA referee since 2011. In 2018 she was appointed to the U-20 Women’s World Cup final between Spain and Japan in Vannes (France) and in July 2019 she directed the absolute Women’s World Cup final between the United States and the Netherlands, reported EFE.
In August 2019, she became the first woman in history appointed to referee the UEFA Super Cup final between Liverpool and Chelsea, assisted by Manuela Nicosi, the Irish Michelle O’Neal and the Turkish Cuneyt Cakir.
In December 2020, she was the first female referee to officiate a match in the men’s Champions League. She made her debut in Turin, in the match between Juventus and Dinamo Kiev.
This season she has led the match between Real Madrid and Celtic at the Santiago Bernabéu during the Champions League group stage and two Europa League matches, as well as being a regular at French men’s league matches.

Ukrainian defenders avenged the murder of a baby in Zaporozhye - Fedorov

Measles, because cases are increasing all over the world

What about Jorman Campuzano? They revealed that he could go free from Boca

The memes for the fall of Spotify Tecno March 08, 2022 The music application registered a worldwide failure and through Twitter users shared their desperate and funny reactions.

Russian military fired at a recreation center in Nikopol, in the Zelenodolsk community – a tractor brigade – the head of the Dnipropetrovsk Regional Military District