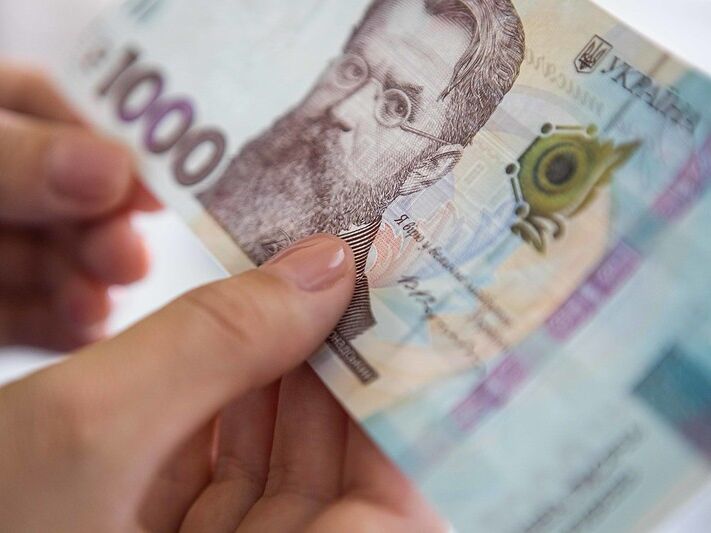 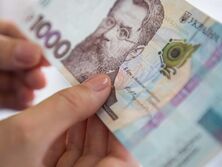 In the first quarter of 2022, the state budget was overfulfilled by 10%, but in the second quarter, due to the Russian full-scale invasion, a significant shortfall is predicted. This was announced by Prime Minister of Ukraine Denys Shmygal on April 6 at a meeting on economic issues chaired by President Volodymyr Zelensky. reported his press office.

Shmyhal said that in the first quarter the state budget was 110% implemented.

“This was facilitated by the results of the first two months of this year and advance tax revenues. In the second quarter, according to the head of government, as a result of Russia’s military invasion, a significant shortfall in the state budget of Ukraine is predicted,” the press service said.

The meeting participants discussed possible sources of revenues to the state budget, in particular, these are donor assistance, special drawing rights of the International Monetary Fund and others.

“In the event of an unfavorable development of events, the possibility of a temporary reduction in certain social spending is being considered, starting from May. To prevent the implementation of such a scenario, as the participants of the meeting noted, it is necessary to start the work of the domestic economy of both heavy industry and small and medium-sized businesses as soon as possible,” the meeting said. in the message.

"We were taken to the places of hostilities. What we saw makes a depressing impression." Polozhinsky with colleagues gave a concert for the military

The United States imposed an embargo on Russian gold

Silvina Luna’s emotion when talking about her health: “I regret having surgery”

Skincare steps: how to use the ingredients and which ones should absolutely not be combined