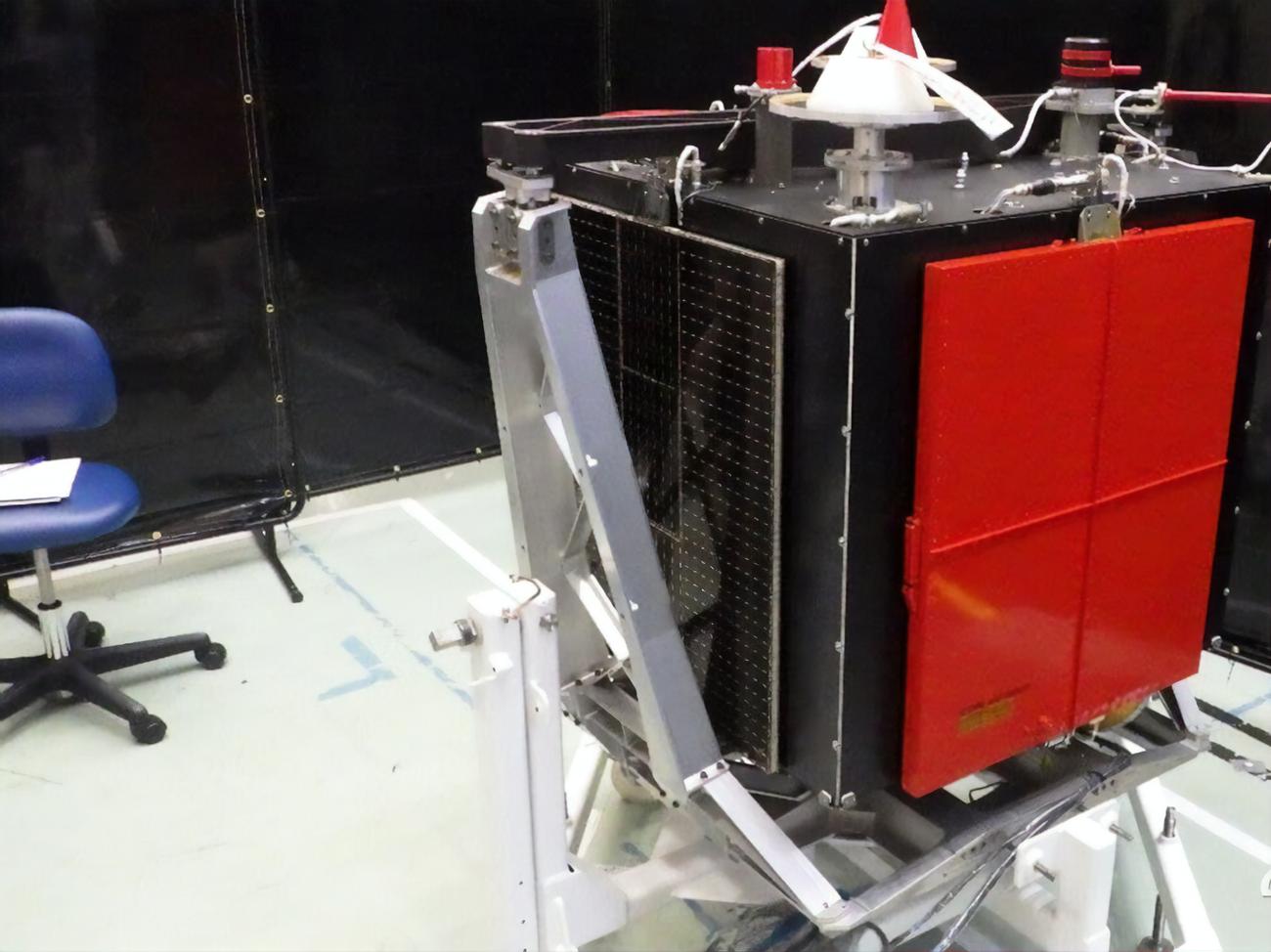 Information about the identification of the Ukrainian satellite “Sich-2-30” appeared in the database of the US Space Forces, which indicates the establishment of a stable connection with it. About this February 16 informed on Facebook, People’s Deputy from the Servant of the People, member of the Verkhovna Rada Committee on Education, Science and Innovation Roman Grischuk.

The people’s deputy noted that there was a constant connection (or a series of them) with the satellite, as a result of which it was possible to identify it as one of the space objects, which previously had only a conventional name. The satellite is listed in the catalog as space object 51030 with the previous name Object AY.

The satellite can be detected using the service Celestrakit is displayed with the name Sich-2-30.

“Thus, flight and design tests of the Sich-2-30 Earth remote sensing satellite continue, which should be completed in mid-March,” Grischuk added.

The Sich-2-30 satellite was developed under the name Sich-2-1, then it was renamed Sich-2-30, as it was planned to be launched on the occasion of the 30th anniversary of Ukraine’s independence.

How says on the website of Yuzhnoye Bureau, the device is designed to obtain digital images of the Earth’s surface in the visible and near infrared ranges of electromagnetic waves, as well as to monitor the parameters of the Earth’s magnetosphere and has a resolution of 7 m (per pixel) with swept bands of 45 km.

On January 13, Sich-2-30 was launched from the cosmodrome at Cape Canaveral in Florida (USA). It was launched into orbit by a reusable SpaceX Falcon 9 launch vehicle. This is the third Ukrainian space satellite in the period of independence and the first in the last 10 years.

The satellite should primarily perform civilian tasks – monitoring the use of land, vegetation, forest and water resources, assistance in the aftermath of natural disasters and the digitalization of the economy. “At the same time, it will also allow obtaining sufficiently high-quality data on the creation of engineering structures, the movement of military equipment and ships,” said Volodymyr Taftai, head of the State Space Agency of Ukraine.

The cost of launching a satellite, according to the head of the State Space Agency, excluding the cost of an adapter, transportation and services at the launch base, is $1 million. Taftai said in May 2021 that Ukraine plans to create its own cosmodrome in five years and launch seven satellites into orbit.

Taftai reported on February 7 that the Sich-2-30 was in an abnormal state due to the fact that it did not receive enough solar energy, and it was not possible to establish a stable connection with the device.

In photos: Tunisia's participation in the SIA 2022 Agricultural Show in Paris

Coronavirus: What is behind the high number of deaths in Italy from covid-19?

OSCE Head: I saw in Bucha an example of extreme cruelty that cannot be explained in any way

Biden makes strong WARNING: There is clear evidence that Putin is considering the use of chemical and biological weapons