Spring has arrived: the Escuelita leads; the unique Tricolor escort 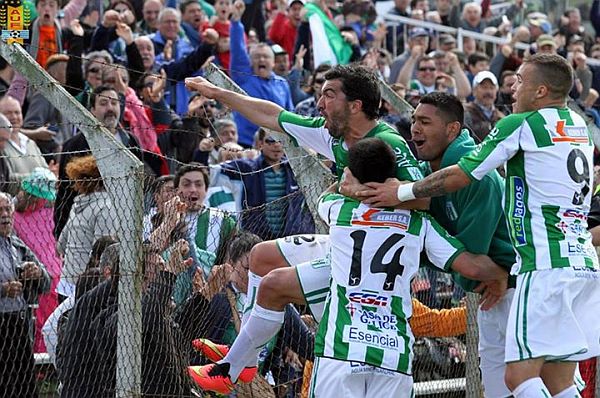 
MALDONADO (Uypress) – The sixth date of the Opening Tournament was played. Racing won an agonizing victory against Tacuarembo and Nacional beat Atenas in Maldonado on a visit. Peñarol continues to leave points and Rentistas de Barán is a reality. Main positions and results date 6th.

Racing celebrates, again in agony and with the ball still | Photo: AUF.org.uy

Striking of the Racing pointer, but not because they remain the only solo leader of the Apertura since a few dates ago, but rather because they are the team that has made the most money from the quiet ball. If what happened on the previous date against Wanderers was striking (match defined by this play, and by goals against both teams), what to say about this, the sixth date, on Sunday morning, against Tacuarembowhich was defined in the same way.

In the first half of the match played at Parque Roberto, very little to highlight. About 45′ to oblivion.

The best came in the complement, with Rodríguez becoming the owner of the ball for La Escuelita; the entry of midfielder Nicolini was a success of DT Mauricio Larriera. The team sought to centralize the game and also open the field with the rise of the wings.

The best thing that could have happened to the locals was that Tacuarembo sought to settle for a draw from 25′ onwards. At times he put the bathtub without itching against Denis’ arch, which had to appear as a figure.

The business seemed to be going to the north of the country, but discounts and a new center arrived in the visiting area. Rodríguez, the unquestionable owner of the still ball and a luxury protagonist, charged it for Sayago’s men to continue well up. Lacoste combed the ball and Sosa deflected it into his goal. goal against, 1-0 and explosion in the stands of Roberto. La Escuelita de Sayago, which made much more merits than its current rival, is still well above the Apertura. 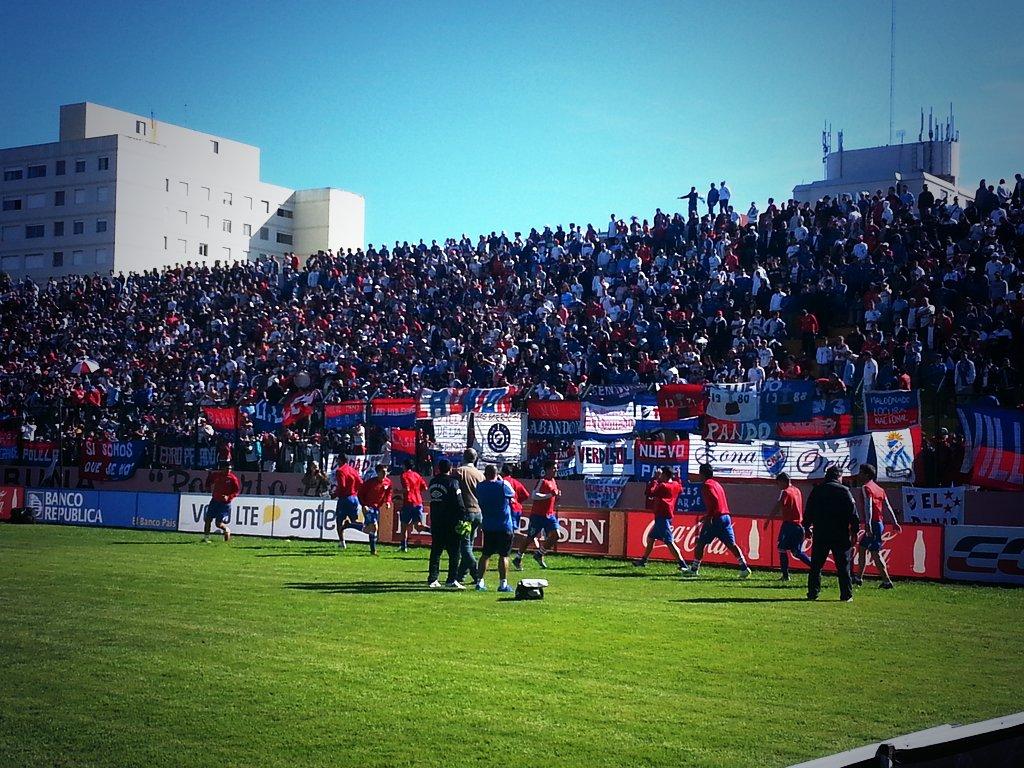 The Tricolor brought a victory from Domingo Burgueño | Photo: nacional.com.uy

Alonso was once again the figure of the game, beginning to disturb the rival defense along with the speed of Giménez, who little by little returns to show his level, known years ago when he shone at River Plate led by Juan Ramón Carrasco.

At 10′ the first goal for the visit was annulled: Alonso, enabled, pushed the ball into the net, without a mark in the area after a low pass; At the request of the line, the goal was annulled due to the participation in the play by Giménez, who did not touch the ball but was very close to the ball, with the clear intention of putting it into the trapper.

At 31′ Alonso scored face to face against goalkeeper Barlocco; Iván defined with his left foot and the goalkeeper grazed the ball, which went slowly towards the net. De Pena arrived, with speed and offside, fighting for space with two defenders and won to secure. 1-0 the Bag.

Before the end of the first half, at 38′ De Pena reappeared with a shot across the net. 2-0 and at rest. The scorer Alonso dressed as an assistant in both goals of the Tricolor.

As soon as the complement began, the Athenian Barboza sent a shot that surprised the goalkeeper Munúa. The ball hit the crossbar.

On the other side, central midfielder Arismendi almost scored again (a habit of his in recent games), now with a header.

They were 15 ‘and the match did not give for much more. Nacional was satisfied in a match without major problems, while Atenas showed no signs of turning the process around. Recoba, Calzada and Mascia joined the visit. At the end, Peraza kicked Romero, Nacional’s right back. Referee Falce was permissive.

The end has come and Nacional brings a new victory in the Apertura. El Bolso took over Maldonado to the delight of many fans from the interior who came to see his team. The team did not shine but shows a nose for goalscorer and rotation of players (De Pena appeared among the starters and dressed as a scorer, Alonso played well again and was an assistant, Giménez resumes his level, Polenta affirms himself in defense). For its part, Athens continues to leave vital points for remaining in the category.

President Correa: "The world has failed us" - They will extract oil from the Yasuni Reserve

Bomba: the latest news about the incidents in River that shakes everyone in Núñez

The minimum wage will increase. From 68 thousand drams it will become 75 thousand

Against the “price makers”: UTEP will join the CGT march