Spotify, WeTransfer and Twitter down: the terrible Tuesday of the web. And on social networks the fear of hackers is growing 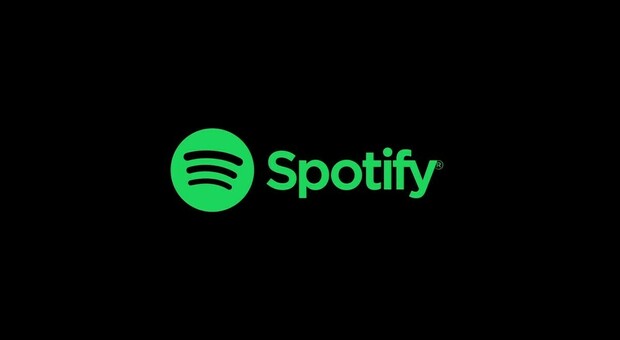 WeTransfer and Spotify don’t work. Both the file transfer service and the world’s most popular music app are temporarily out. The site and the app are inaccessible and there are many reports on social networks. On Twitter (which also had several problems in the afternoon especially in uploading comments to tweets) in a few minutes there were tens of thousands of messages to report the down on Spotify

Italy under cyberattack from Russia? From WhatsApp to Facebook, up …

Alexa down, the Amazon assistant out of use throughout Europe for …

Moscow writes to Google: lifting restrictions on Youtube channels in …

As for WeTransfer, it is not the first time in the last few days that the service has been out of order. For nearly two weeks, users have been reporting ongoing problems.

Via Twitter, the official WeTransfer page confirmed the disruption and added that the technicians “are hard at work to solve the problems.” In addition, a link has been provided to keep up to date on the status of the service.

https://t.co/bHpIpiB1Ds is currently experiencing downtime, we’re working hard to get this fixed. Make sure to subscribe to our status page, you’ll get real-time updates on our progress. You can keep track of the status updates here: https://t.co/3VpN988ZAZ

3 cases of coronavirus disease have been confirmed in Artsakh

Coronavirus: 365 new cases; there are 37 interned in intensive care

“It is a formidable opportunity”: Alberto Fernández announced a plan to export gas and food

MSP determined the cessation of activities of COMETT, of Treinta y Tres