SpiceJet: Ban on half services extended till October 29 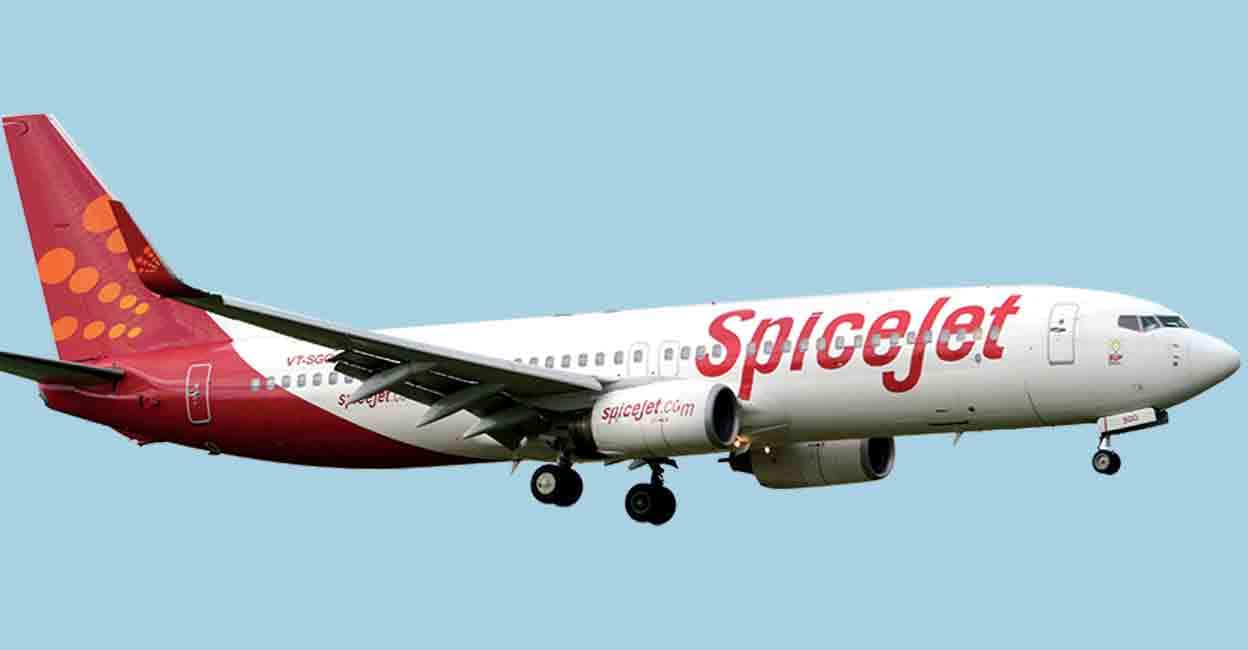 
New Delhi: The Directorate General of Civil Aviation (DGCA) has extended the ban on half of SpiceJet’s services till October 29. An 8-week ban was imposed on July 27 after frequent technical glitches and security issues were discovered.

The number of ‘departures’ permitted under the summer schedule has been halved. Faced with severe financial crisis, SpiceJet recently put 80 pilots on unpaid leave for 3 months. The Directorate General of Civil Aviation (DGCA) had issued a show-cause notice to the company after Ekedasa reported 8 technical glitches between April 1 and July 5. The ban was imposed after receiving the reply.

Don't squander crores, how to manage money; Training for Anoop

The recategorization of the monotax can be done until July 29

Buryats instead of stuffed animals, colanders from helmets, a convertible from a tank. Veliky told how military trophies are used in the Ukrainian village

The materials of “Trace” could have helped to bring back the looted penny by penny, but the process is slowing down by and large. Tirayr Muradyan