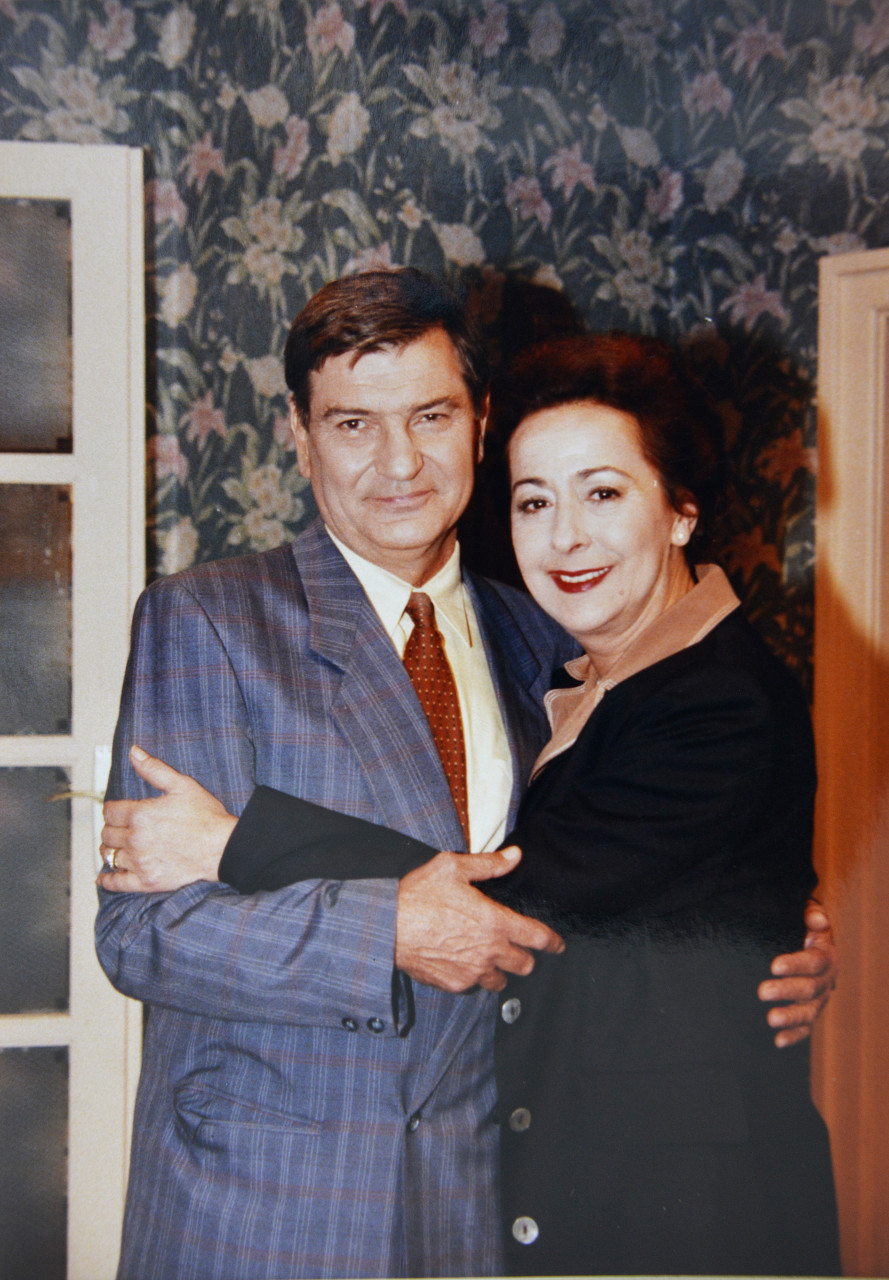 
The series “Family Treasure” is one of the favorites in Serbia and it seems that we know almost everything about the characters and actors, but one detail from the opening credits is almost unknown.

An interestingly designed introduction to the series consists of flipping through a family album, in which we see edited photos of the actors.

In one part of the credits, you can see a photo of Bojković holding a baby in her arms, with Janketić in the photo. The baby she is holding is Katarina Žutić, her daughter.

It’s actually a photo montage. In the original photo, instead of Miša Janketić, Katarina Žutić’s father, Cece Bojković’s second husband, Miloš Žutić, is pictured. The editing was done so believably that viewers thought it was really an original photograph.

And Ceca, namely, five years after the death of Miloš Žutić, who died in 1993, gave this photo for the purpose of realizing the series.

The actress gave birth to Katarina when she was twenty-five years old, and Katarina was 21 years old when she lost her father.

BONUS GALLERY: Pictures from the shooting of the series “Family Treasure”

Guaymallén recalled that pruning is prohibited

Ukraine will not be defeated in war with Russia – US ambassador

The government will not compensate businesses affected by the Surmalu blast