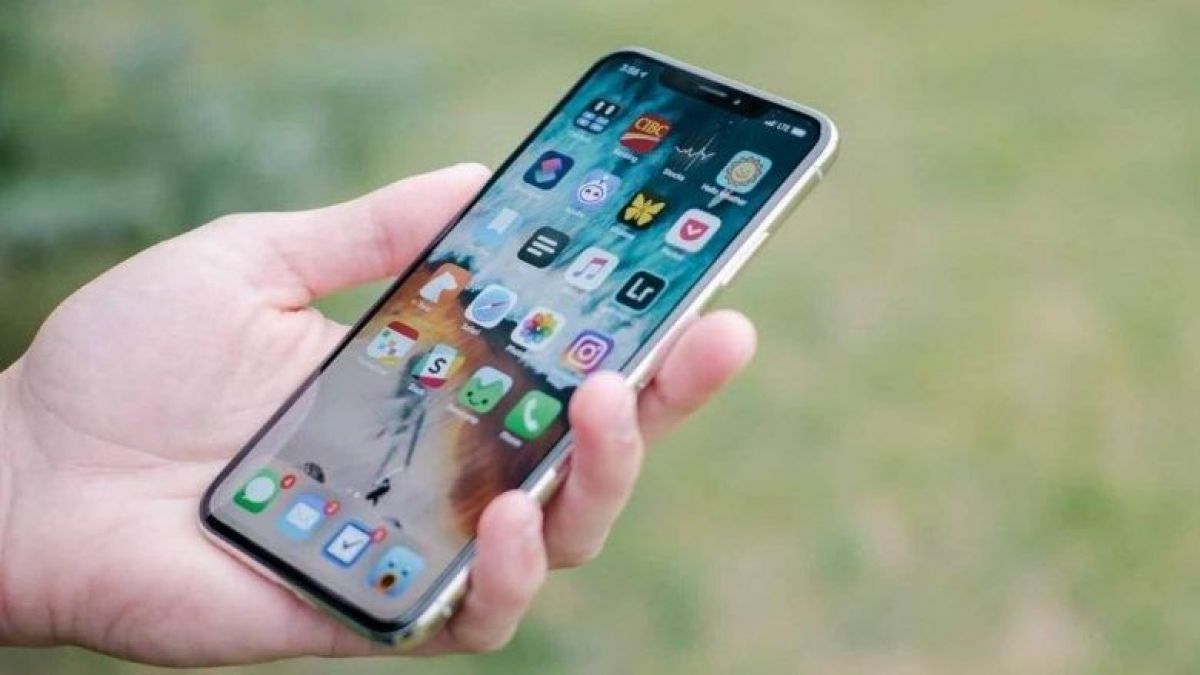 Apple has finally launched the long-awaited iOS 15.4 update, allowing iPhone users to unlock their phone while wearing the mask.

According to foreign media, the update also includes 37 new emojis, including a pregnant man, a motorcycle tire, a disco ball and many more.

There is also a new ‘gender neutral’ voice for Siri Advanced Assistant called Quinn, registered by a member of the LGBTQ + community.

“IOS 15.4 offers the ability to use Face ID while you wear the mask, a new Siri voice option, new emojis and more,” said Apple. 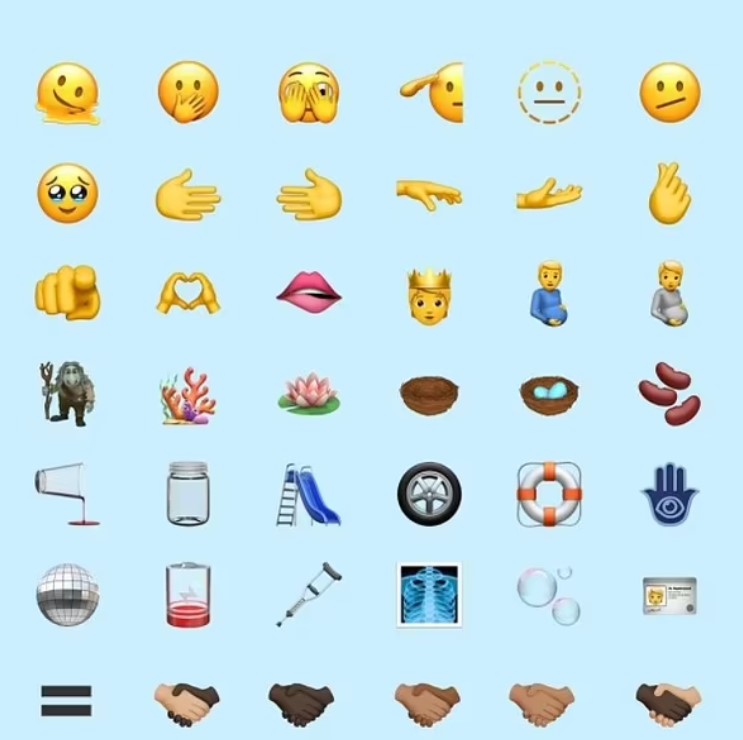 I LOST MY PICTURE OF MYSELF, AND THIS IS THE WORST As the end of reality shows approaches, Dalila panics from going out

Emily Lucius left ‘The Hotel of the Famous’: “I want to apologize to Locho”

Free tickets, 100 and 300 pesos: all values ​​for the South American Patin