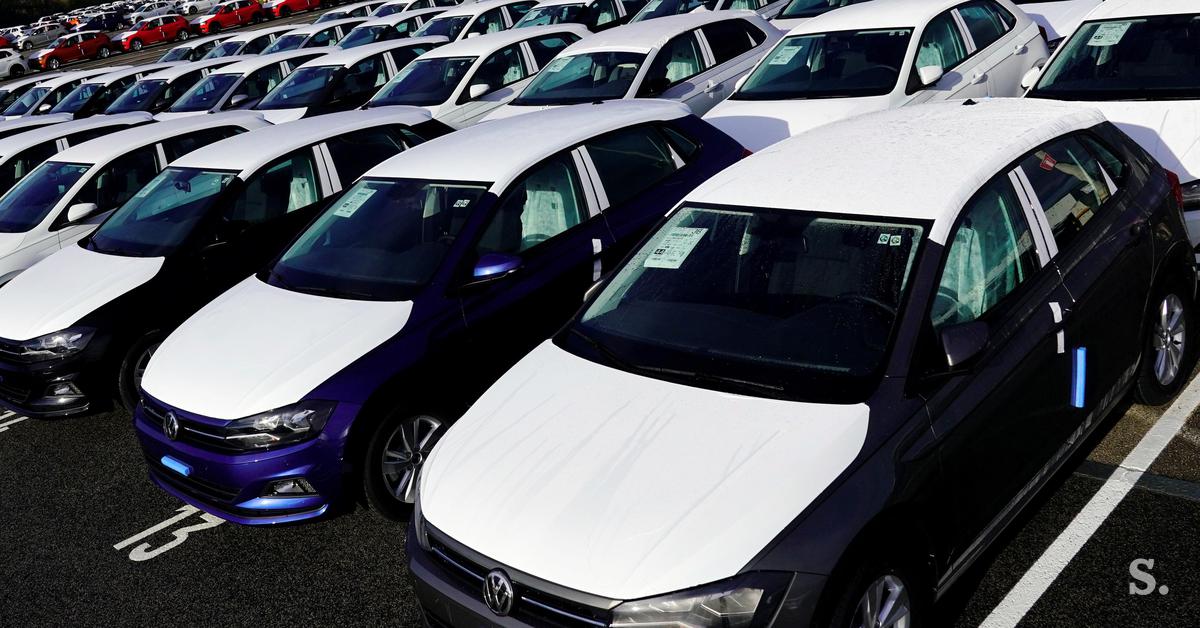 It is still difficult to talk about the exact effects, but there will certainly be an even greater shortage of new cars in Europe due to the war in Ukraine than before. By the summer, production in Europe could fall by 15 percent.

For now, it is still difficult to predict exactly what consequences the war in Ukraine will have on the automotive industry and market developments. Sales of new cars are already falling. However, this is not the fault of insufficient demand, but of problems with the supply of various materials and components.

According to analysts from SP Global Mobility, the current crisis could produce five million fewer cars than usual. Europe will be the most affected by supplies, with car production on the Old Continent expected to fall by 1.7 million this year. In the first half of this year alone, European production could fall by 700,000 cars. This represents 15 percent of total production.

Lower production has a direct impact on longer waiting times and higher market prices, as has been the case since the last semiconductor crisis. Further growth in the used car market is expected. 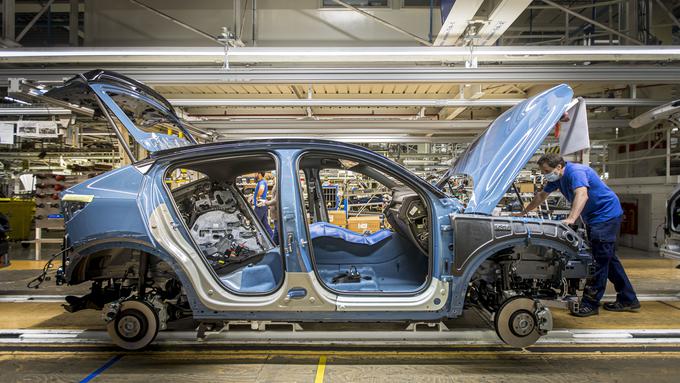 
The Volkswagen Group has already tried to adjust the supply routes and replace the missing parts from Ukraine with other factories. Despite the state of war, some factories in Ukraine still produce cables and even manage to supply them to Germany. The Ukrainians had 17 factories for the production of cable installations.

“They work close to shelters. They are really brave and proud people,” Audi President Markus Duesmann said at the last media event. While expressing hope that war in Ukraine would end as soon as possible and that diplomacy would be resorted to, he also highlighted important issues for the future.

“We will have to ask ourselves where our energy comes from. The current situation will force us to think more seriously about this topic and also adjust the strategy for the future. We need to maintain our production and therefore we will have to adapt,” Duesmann said.

This is an issue that is not just related to the operation of car factories. Cars consume about a third of the oil that comes to Europe from Russia. Last year, European cars spent $ 78 billion on oil, of which the Russians directly got back $ 19 billion.

Otherwise, the events in Ukraine already have a direct impact on developments in the car market. Thus, Stellantis moved van production from Russia to Western Europe, Mercedes had to adjust work shifts at its Kesckemet plant in Hungary, and Audi halted production at its Neckersulm plant.

“Metinvest” will employ employees of MMK them. Ilyich, “Azovstal” and other enterprises of the company from Mariupol