Smallpox; These symptoms should be taken care of and precautions can be taken 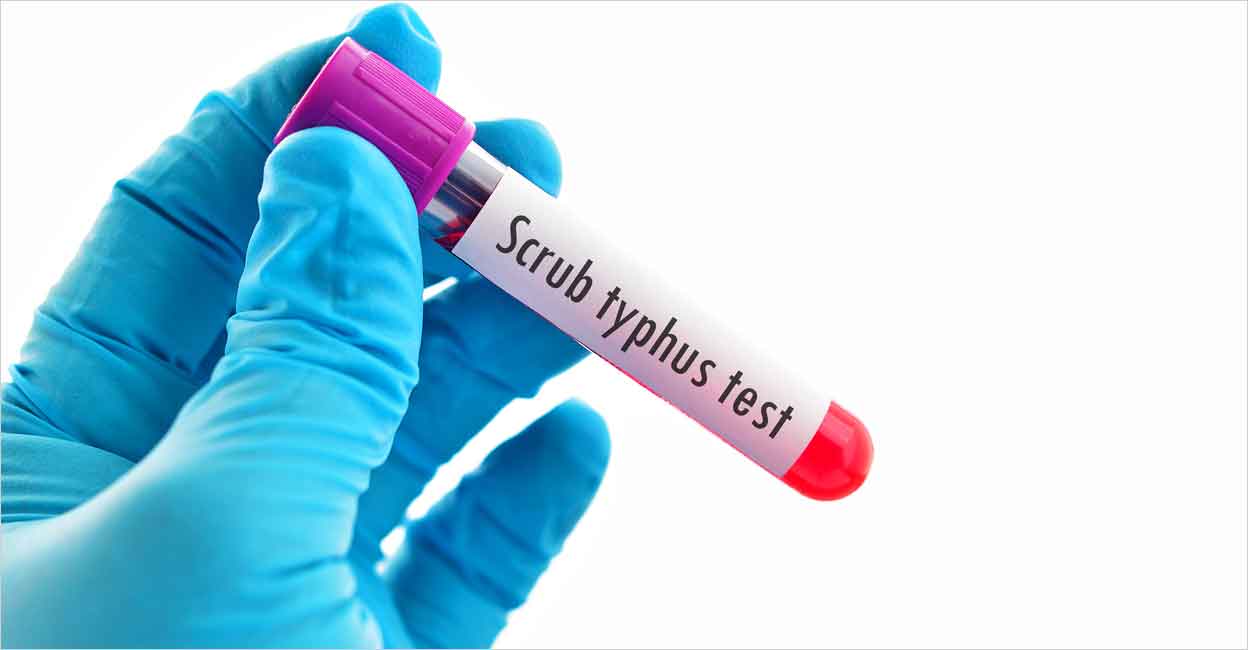 
Thiruvananthapuram: Health Minister Veena George has directed a special team to visit the area where a girl died of scabies in Varkala. The team led by the District Medical Office will visit Paripally Medical College and Cherunniyoor area. The Cherunniyoor medical officer visited the spot and sought preliminary information. The defense in the area will be strengthened. Steps have been taken to destroy the fleas. He said that everyone should be aware of the common cold.

What is flea fever?

Scabies or scrub typhus is an infectious disease caused by the bacterium Oryansia susugamushi. These germs are mainly found in carnivorous animals such as rats, antelopes and rabbits. But it does not cause disease in animals. Chigger mites, the larval stage of small insect mites, transmit the disease from animal to human.

Symptoms appear 10 to 12 days after the bite. The bitten part of the chigger initially appears as a small red thick spot and later turns into a black sore (escar). These spots are usually found on the armpits, leg fractures, genitals and neck.

The main symptoms are fever with chills, headache, redness of the eyes, edema, muscle aches and dry cough. A small number of people have complications that affect the brain and heart. Therefore, those with symptoms should seek medical attention immediately.

Scrub typhus is difficult to diagnose because it is similar to the symptoms of typhoid, leptospirosis and dengue fever. The risk of disease in the area where the patient is coming from, skin scars and blood test results are helpful for diagnosis. If the fever lasts for a week, make sure it is not a flu. If detected early, scrub typhus can be effectively treated with antibiotics.

Chigger mites that spread scrub typhus can be controlled with pesticides. Inform the nearest health center or health worker immediately if the disease is confirmed.

Wear body coverings while playing or working on the grass.

ചി Chigger mites enter the body through grasshoppers through limbs. Therefore, clothing that covers the limbs should be worn.

Rat eradication activities, clearing of lawns and other areas are important.

Food waste should be disposed of properly.

After returning to the meadows or woods, the body should be thoroughly washed with warm water and soap. Clothes should also be washed.

Wear gloves and socks when working in diseased areas.

Commercial consumers can buy green electricity at will

‘OK’ for Pfizer and Moderna vaccines, to be injected into children from 6 months of age

Two "gifts" del Venezia, Sampodoria thanks and returns home with the 3 points