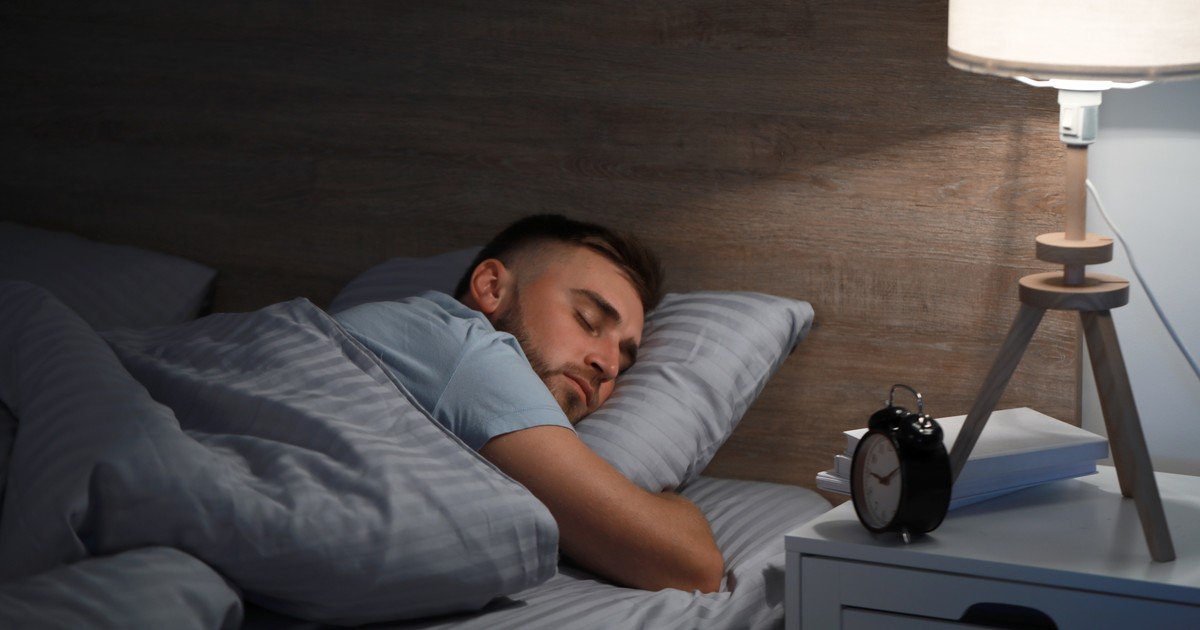 
According to the researchers, exposure to lighting during nighttime sleep keeps the body active as if it were daytime, leading to problems with heart rate and other cardiovascular parameters.

Closing blinds, curtains and turning off lamps or televisions when it’s time to sleep is the best thing for your health, since exposure to light, even moderate, increases the risk of heart disease and insulin resistance, indicates a published study by the journal Proceedings of the National Academy of Sciences (Pnas).

“A single night of exposure to moderate room lighting during sleep can impair glucose regulation and the cardiovascular system, which are risk factors for heart disease, diabetes, and metabolic syndrome,” according to the lead author of the research. Phyllis Zee of Northwestern University.

When sleeping in a moderately lit room at night, the autonomic nervous system is activated, which is bad, since normally the heart rate and other cardiovascular parameters are lower at night and higher during the day, explained Daniela Grimaldi, another of the signers.

Insulin resistance occurred the next morning. It occurs when cells in your muscles, fat, and liver don’t respond well to insulin and can’t use glucose in your blood for energy.

To compensate, the pancreas produces more insulin, and over time, the blood sugar level rises.

A previous study examined a large number of healthy people who were exposed to light during sleep, and an increase in overweight and obesity was observed: “Now we show a mechanism that could be fundamental to explain why this happens”, Zee stressed, because it affects the ability to regulate glucose.

To sleep or not with a lamp on?

Exposure to artificial light at night while sleeping is common, either through devices that emit light inside or from sources outside the home, especially in large urban areas.

In addition, a significant proportion of individuals (up to 40%) sleep with a bedside lamp on or a light in the bedroom and/or keep the television on, the study indicates.

The authors recommend not turning on the light at night, but if it is necessary, for example in the case of the elderly for safety reasons, it is better to have it dim (3 lux), close to the ground and opt for an amber color or red/orange, which is less stimulating to the brain than white or blue.

Have the information instantly on your cell phone. Join the Diario Primicia group on WhatsApp through the following link: https://chat.whatsapp.com/HTinrQOhdcPKQWjoTFSxnh
We are also on Telegram as @DiarioPrimicia, join us here: https://t.me/diaryscoop

Childhood abuse can lead to multiple sclerosis in women

New subspecies of omicron can cause covid waves

Tragedy in Venezuelan baseball: Player died when he fell from a moving truck in Portuguesa

In the current situation, the Iranians will try to avoid importing goods to Armenia in that way. Tunyan

“We don’t have a country now, just as we don’t have a flag that we were once proud of.” Lazareva urged to give Puin to the tribunal