Sister of the mayor of Belgrade, one of the candidates for the presidency: Memory of Dr. Ivan Đurić 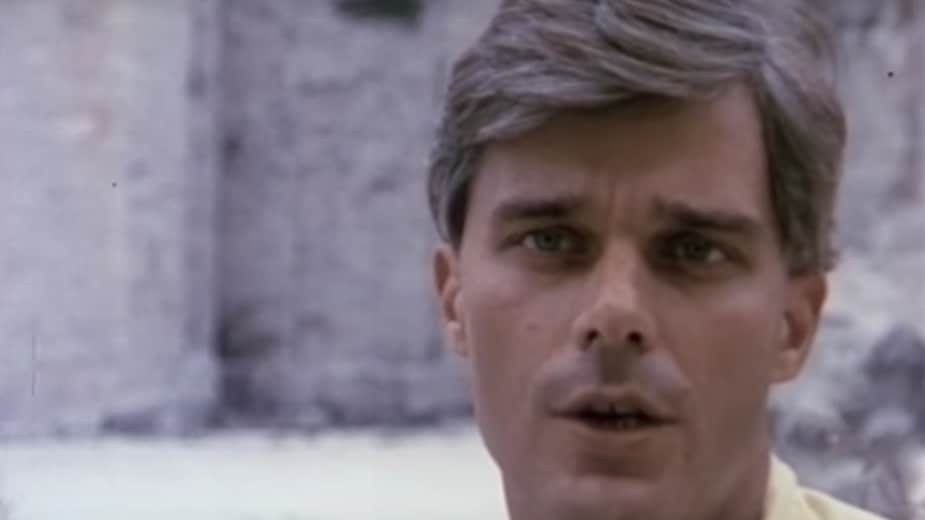 A quarter of a century has passed since the death of Serbian historian-Byzantologist, University of Belgrade professor and politician Dr. Ivan Đurić, who was also one of the candidates for president of Serbia in the first multi-party elections in 1990.

With the ideas of the Liberal Forum and as a candidate of the United Democratic Initiative (UJDI) and the Alliance of Reform Forces for Serbia of the then Prime Minister Ante Marković, Ivan Đurić received 277,398 votes in the presidential elections and won third place, after Slobodan Milošević and Vuk Drašković, while in Vojvodina he had more votes than Slobodan Milosevic. And that without special political preparations and without any financial support.

“That was enough of an alarm for both the ruling party and the opposition.” As an opponent who unexpectedly appeared on the political scene and showed that he was not alone, he had to be exposed to a media campaign and threats,” she wrote. Latinka Perović preface to Đurić’s book “Government, opposition, alternative”published posthumously by the Helsinki Committee for Human Rights in Serbia, in 2009.

After the election, Ivan Đurić settled in Paris, where he formed the Movement for Democratic Freedoms, from where he organized European intellectuals and creators from Serbia in exile to collect aid for democratic and reform institutions in Serbia.

In an interview in May 1997, which he reported Yugo paperDr. Ivan Đurić describes how he went to Paris after the election.

“I left in the late fall of 1991. I didn’t leave because I wanted to, but because I had to.” I left Serbia under circumstances that were quite dramatic. I “prepared” my escape so well that I didn’t even take my toothbrush with me on that trip. After the vicissitudes that accompanied me on my journey through Skopje, Bulgaria, Istanbul, I found myself in Paris, in a country where I had been before, but that time it was not my choice, it was a compulsion”.

If you go on a trip without even a toothbrush, as Đurić stated, it means that some big trouble has forced you.

“But there are also some questions that are for the memoirs, which I don’t want to talk about now. I have always been horrified by those who cry over their fate, and then make Albanian and partisan monuments out of it. And I could talk about the sufferings of my loved ones that they had because of me, but that would not be right, I am not the only one who suffered from this government”, said Đurić in 1997.

Dr. Ivan Đurić came from a very respectable and well-known family. He was the grandson of Milan Bogdanović, a writer and controversial polemicist, the cousin of architect and former mayor of Belgrade Bogdan Bogdanović, and the son of Dr. Dušan Đurić Zinaja, professor of the Faculty of Medicine and founder of the Internal Clinic in Belgrade and the founder of Serbian endocrinology.

When asked if his uncle Bogdan Bogdanović also had to go to Vienna, Dr. Ivan Đurić answered that he left later, in 1993, and that he could not step out of his apartment for a year, and that this did not worry anyone in Belgrade.

“But times and people change.” Many of them who were interested in my head tried to get in touch with me afterwards. Some of them smiled at me during some political conversation. “Politics, especially in the Balkans, is often like a surrealist film,” said Dr. Ivan Đurić.

He emphasized that he was brought up at home so that patriotism is a duty and should not bring any benefits.

“Everyone has a duty to help their people as best they know how.” My friends and I believed that Serbia needed a democratic revival, i.e. that Serbia needed the restoration of what could be called a democratic, i.e. normal, Serbia. We felt that we should start where Serbia started when it was born, which is Šumadija. In Kragujevac, there was less government, less mafia, less self-proclaimed “saviors of the people”, intellectuals – pests, less fake oppositionists. That led me to try to restore democracy in Šumadija,” said Đurić.

He also said that it is not enough to say that you are against Milosevic and become a democrat, but that you should offer something else, and the consequence of that will be a change of regime.

Ivan Đurić was born in Belgrade on October 30, 1947 with a twin sister, Dušanka Đurić – Trbojević. In Belgrade, he graduated from “Sveti Sava” elementary school, a classical high school (today the Eighth Belgrade High School), and then entered the Faculty of Philosophy. He graduated from the history department of the Faculty of Philosophy of the University of Belgrade in January 1971 with a thesis on “Byzantine Ranks in Medieval Serbia”.

After completing his studies, he was accepted as an assistant at the history department in June 1971, where Georgije Ostrogorski was the head of the department. He completed his master’s thesis on the topic of “The Seal Family” in 1974. In the same year, he became an associate of the Institute for Byzantological Studies at SANU.

"Now we are an even bigger team": The hero of Zvezda's victory was delighted to celebrate against Alba

In the cycle of Ángel de Brito they confirmed a separation that impacts the show business: “Very bad”

Carlos Zambrano could leave Boca: “There is no agreement”