Single Ballot: the opposition prevailed before the Front of All and will deal with the project in commissions 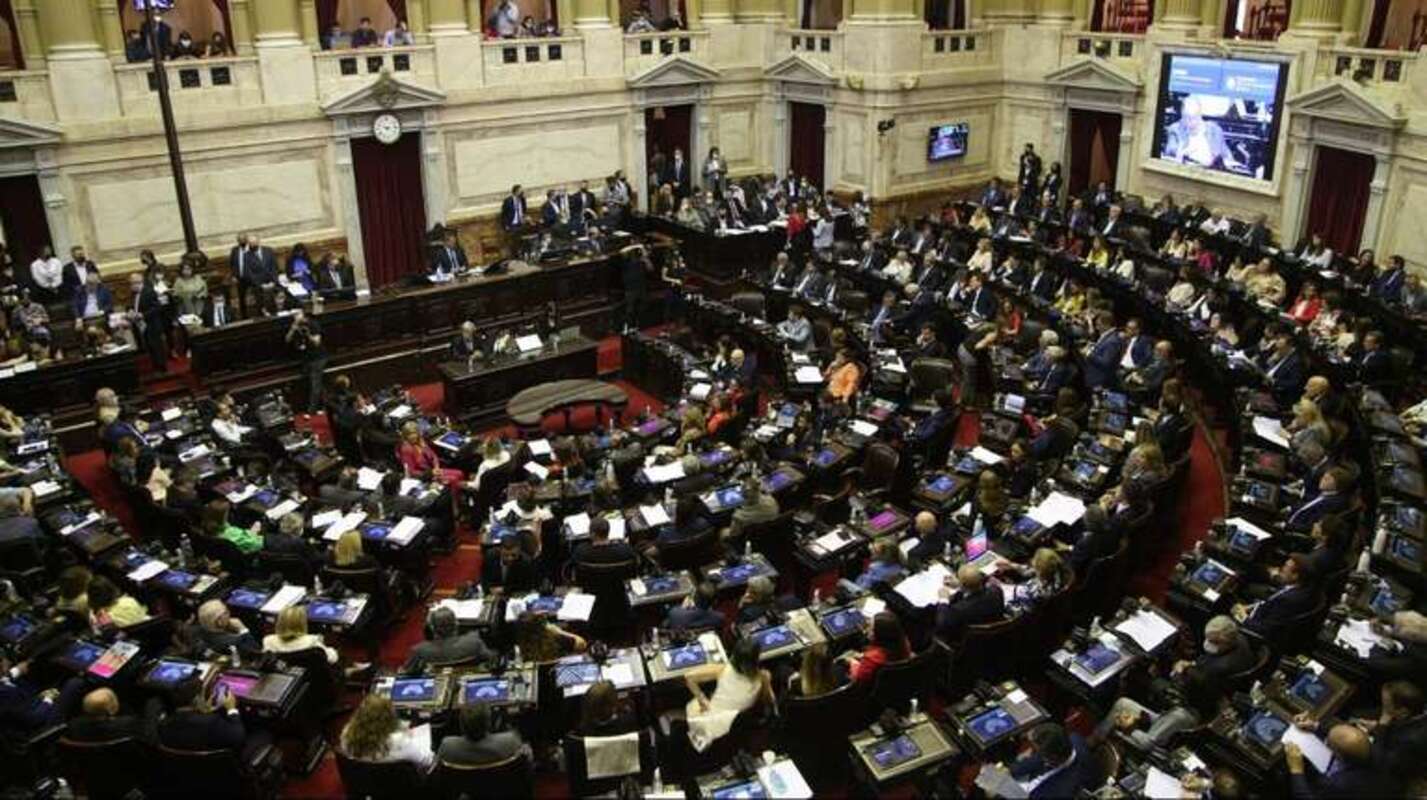 The opposition I know imposed before him front of all this Thursday within the framework of the project for the Single Ballotinitiative presented by Together for Change and civil organizations. The vote it happened with 132 votes in favor and 116 against. Although the ruling party managed to postpone its treatment in the Lower House, the draft in the commissions Constitutional Affairs, Justice and Budget.

As reported NA, the meetings will start next week, on May 11, 17, 24 and 31. At the end of the month, an opinion must be issued so that the bill can be debated in early June. Various sectors of the opposition celebrated the victory, including the main authorities of Together for Change. “The Single Ballot means talking about electoral transparency, putting an end to the suspicion of cheating,” said deputy Mario Negri.

Cristian Ritondo, president of the PRO bloc of Deputies, announced that a “very important” step had been taken in democratic matters, to ensure that there would be no more theft of ballots during the elections. In addition, he explained that the initiative will promote the reduction of public spending, something necessary in the context of the economic crisis that the country is going through.

Posture of the Front of All

For his part, the president of the bloc of the front of all, Germán Martínez, defended himself against the speculations surrounding the electoral processes of 2019 and 2021: «They speak of suspicion of cheating and I warn you that we are the result of the votes. We are the result of the 2019 and 2021 elections, if we put suspicion on those elections, we also do it on the legitimacy of each one of us.

“I understand the dynamics of political negotiation. But I disagree with any attempt to deal with electoral reforms on tables, without a commission opinion. An issue of this caliber, how can we think of being able to bring it to a venue without a commission office?”, He argued during the debate. Myriam Bregman, from the Left Front, also questioned the implementation of the Single Ballot, since it overshadows the smaller parties. However, the bloc abstained.

How did the initiative come about?

Last Wednesday the Federal Interbloc, JxC, CREO, Avanza Libertad and two Rio Negro deputies from the United Provinces convened a special session for today. The call surprised the ruling party that responded with another agenda to circumvent the initiative of the opposition blocs. Now, it remains to discuss the HIV projects, the incentive system for construction and access to housing, and the project to promote the cannabis and hemp industry.

What is the Single Ticket?

The single ballot allows you to appreciate all the electoral offer of a district on a single piece of paper or screen (since there are districts that have the electronic ticket), unlike the sheet ballot, which is one per game. From this, the vote is made by marking the boxes corresponding to the parties or electoral fronts for each category (national, provincial or municipal).

To cast their vote, the voter will receive the single ballot by hand from the polling station authorities. Then, in the dark room or voting box or screen, mark your options with a pencil or pen and insert that ballot into the corresponding ballot box, as stated checked. The person receives instructions on how to vote and fold the ballot, to avoid its nullity.

Tags:Chamber of Deputies Front of All Together for Change

Víctor Hugo Morales: "You have to put on your shirt to fight against those who kill people from hunger"

They raided a home and found three weapons: a revolver and two tumberas

Giving up anger is good for your health

MAJA SHOUTED AND CREATED A SCANDAL IN THE HOTEL Peca approached to apologize, he did not expect this