Since the beginning of the invasion, the Ukrainian military has destroyed about 100 Russian aircraft and 500 tanks – Reznikov 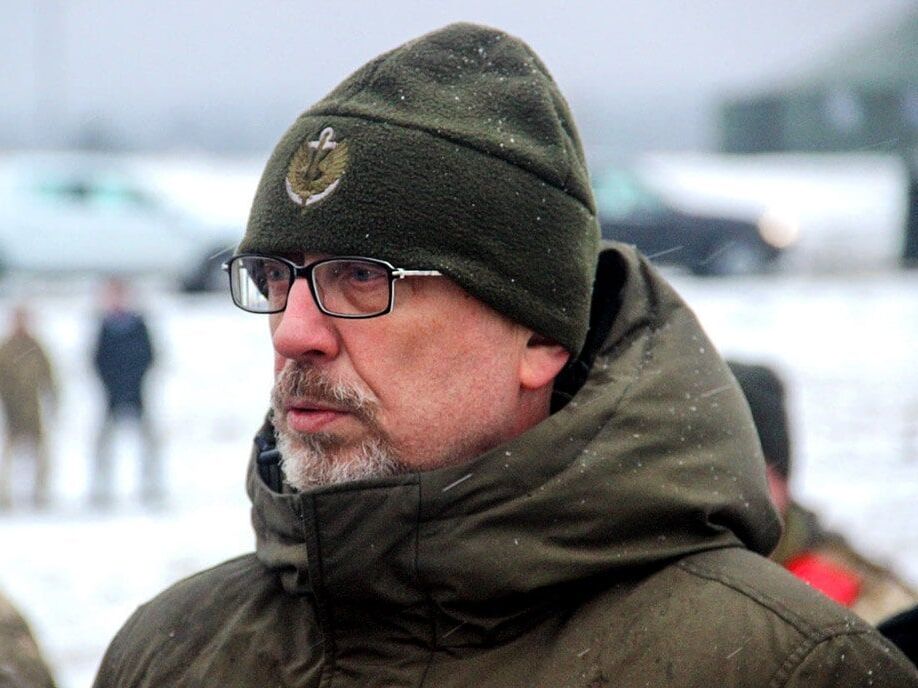 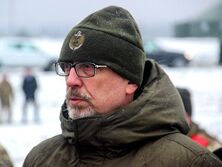 The Ukrainian military almost completely destroyed a number of Russian tank, air assault, engineering and other units that were considered elite, along with their leaders. This was stated on March 21 by the Minister of Defense of Ukraine Oleksiy Reznikov, his statement published on Facebook of the General Staff of the Armed Forces of Ukraine.

“Since the beginning of the full-scale invasion, our soldiers have shot down almost 100 planes and 120 helicopters, destroyed almost 500 tanks and 1,500 armored fighting vehicles of Russians. That is why Russia is gathering mercenaries around the world and making desperate attempts to push Belarusian troops into the hell of war with Ukraine” , he noted.

According to Reznikov, all invaders will receive a tough rebuff, no matter where they come from.

“The enemy no longer dreams of capturing Kyiv, choked in the Chernihiv and Sumy regions, receives painful blows near Kharkiv, Mykolaiv, Kherson and Lugansk regions. The big role is that the enemy’s plans are destroyed, and our defense becomes more active – the heroic defenders of Mariupol. Thanks to them tens of thousands of lives throughout Ukraine have been saved by selflessness and superhuman courage. Today, Mariupol is saving Kyiv, Dnipro, and Odessa. Everyone should understand this,” the minister stressed.

Reznikov said that in recent days, the team of the Ministry of Defense handed over 51,000 armored vests of the fourth protection class according to NATO standards to the Armed Forces of Ukraine.

“This protection was purchased mainly with state budget funds, which means thanks to all Ukrainians. We work around the clock and prepare the next batches,” the head of the ministry said.

He also urged not to have any illusions, because Ukraine faces many trials.

“Ukraine is conducting a strategic defense operation against a much larger enemy and under the threat of a ground invasion by Belarusian troops. We are suffering losses. The enemy is destroying our cities and undermining the economy. The situation is very difficult. But as long as our army is preserved, which is reinforced by a reserve, we will fight. And We will win!” Reznikov said.

World oil prices will rise by more than 2.5%