Should you eat snow? The expert reveals the dilemma: Be careful, how you should act 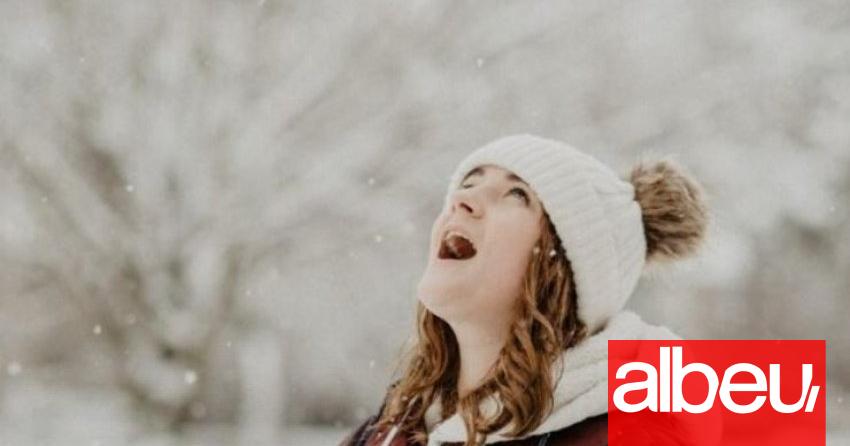 
Snow is actually water in its purest form. However, many other things can be found in it, including salt and chemicals used to melt snow on roads and sidewalks, as well as hair, bacteria, urine and feces.

Snow is more polluted in cities, but it is not harmless in rural areas either.

The dangers of eating snow vary from country to country.

“In big cities there is more pollution due to more cars and buildings, while rural areas carry the risk of agricultural chemicals from the soil ending up in the snow. I personally don’t know anyone who has had complications from eating snow, but there are children who have gotten sick from it. “I’ve read case reports of children getting unusual bacterial infections after eating snow,” Johnson points out.

Most people have good immunity that a little snow won’t hurt, but the possible consequences are stomach problems and diarrhea. Symptoms will depend largely on what is in the snow.

“Someone with immune problems is more susceptible to infection and may develop fever, vomiting, diarrhea or unexplained weight loss,” says Johnson.

Danilov on the shelling of Chernihiv and Sumy regions: Russian invaders are unable to return there

Aronian is the ninth in Tata Steel super tournament. The winner is Carlsen