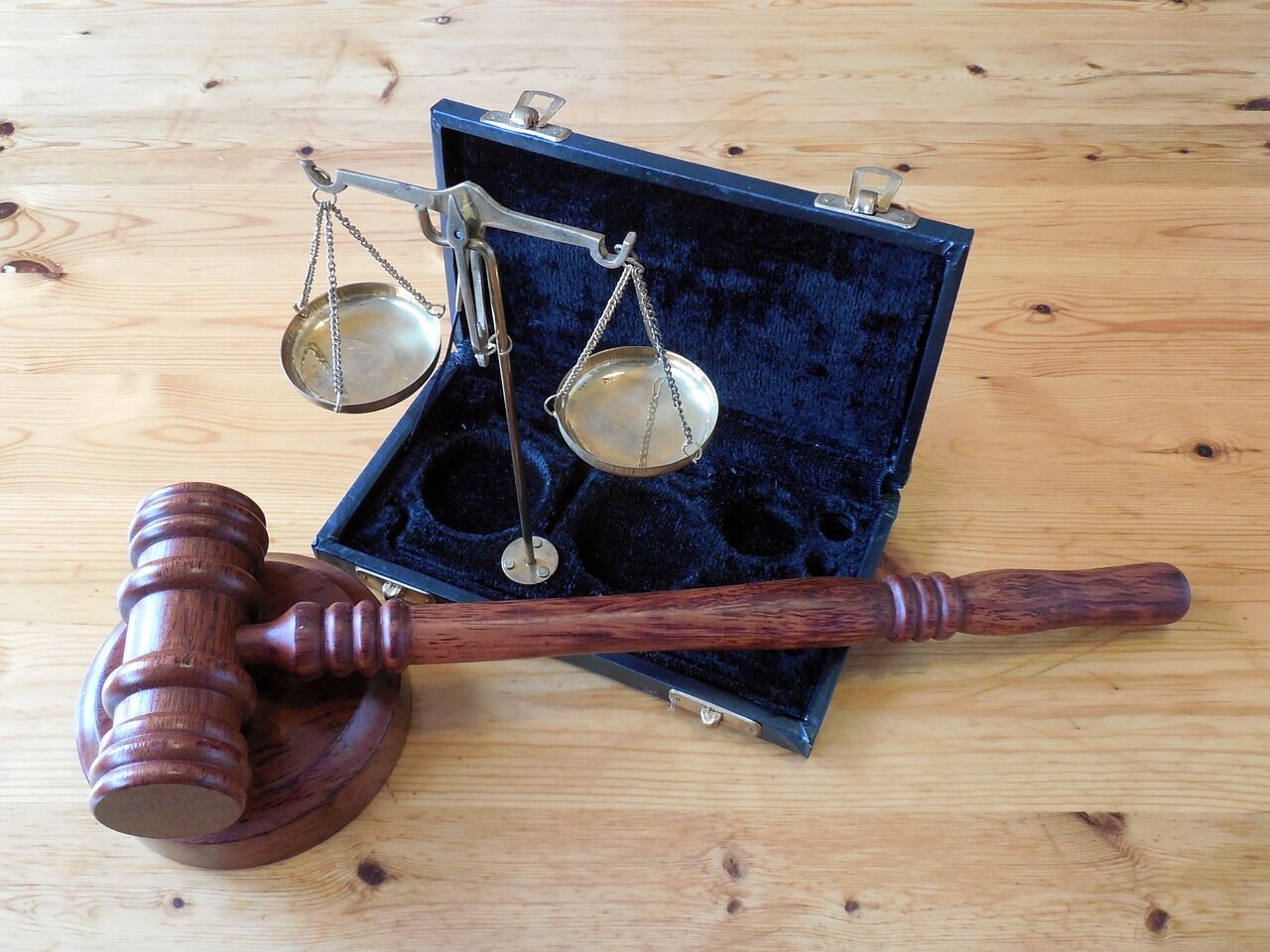 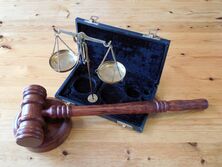 The Chesno movement found that seven of the 16 pro-Russian parties whose activities were banned in Ukraine in 2022 are challenging such a decision in the Supreme Court of Ukraine. About this activists briefed 5th of August.

“As of August 5, it is known that appeals were filed by the Socialists, the Union of Left Forces, the Opposition Platform for Life, the Party of Sharia and the Socialist Party of Ukraine. The last complaints against the decision of the Eighth Court of Appeal in Lviv were filed by the Progressive Socialist Party of Ukraine “Natalia Vitrenko and the Happy Ukraine Party (formerly Successful Country)”, the message says.

According to Chesno, the Supreme Court is already considering the appeal of the Union of Left Forces and the Socialists, and the first hearings have already been held on these cases.

Igor Feshchenko, an analyst of the movement, who attended the meetings, noted that the Supreme Court considers the cases of parties without “unjustified haste, which was observed during the consideration of cases in the first instance,” and also, unlike the court of first instance, admits not only journalists to its meetings, but and free listeners.

“Chesno” noted that the parties were banned by the same court in June-July on the suits of the Ministry of Justice. The decisions to ban four parties came into force: the Opposition Bloc, the Left Opposition, United Russia (Putin’s Policy Party) and the Communist Party of Ukraine.

“The fate of five more parties has not been finally clarified. On the one hand, the register does not contain the corresponding date when the decision came into force, and on the other hand, there is no information about the filing of appeals by them. We are talking about the Nashi, Derzhava, Blok Volodymyr Saldo”, “Workers’ Party of Ukraine” and the “Justice and Development” party,” the activists explained.

"Our fire defeat and their inner fire." The Armed Forces of Ukraine promised to soon show the results of cooperation with the partisans in the south

Stromae: Has his long-awaited return been successful? His second single is a hit

Russia imposes sanctions on the philosopher Fukuyama and the Biden family