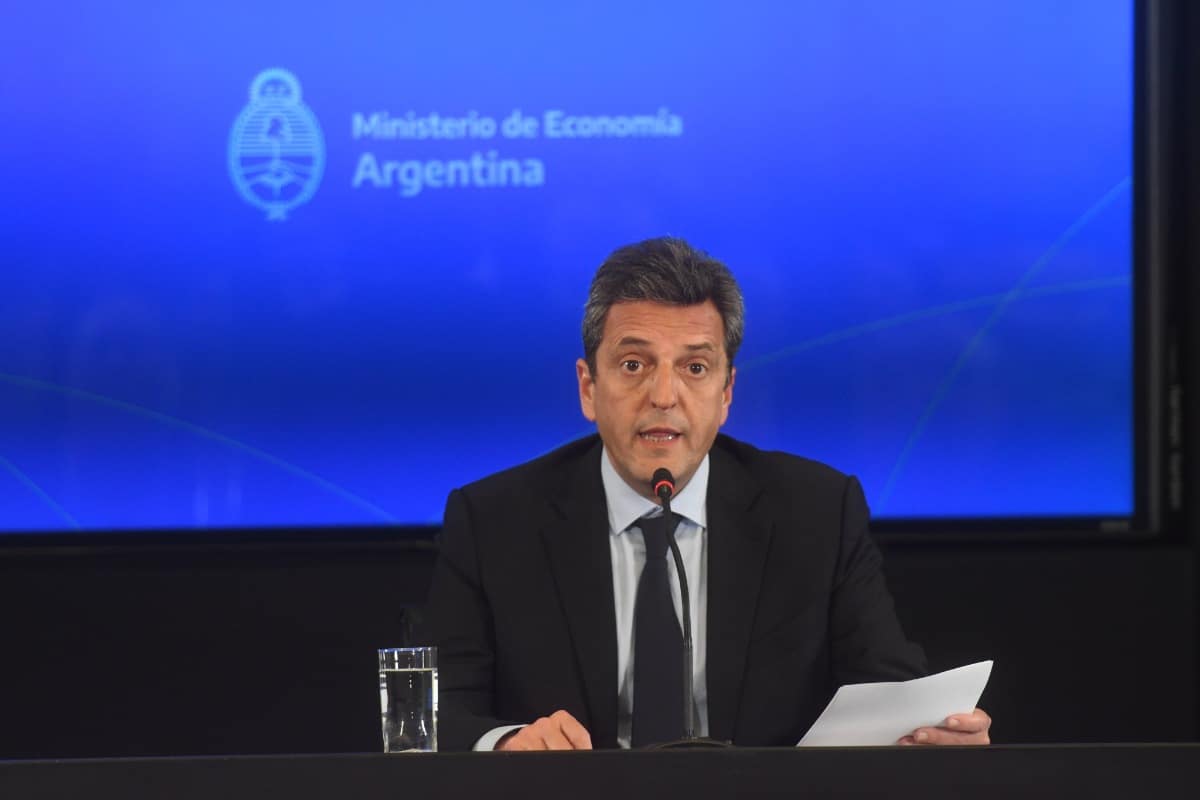 
The economic crisis in Argentina reached an alarming point and the government is working to reverse the inflation, the most serious phenomenon they must face. Faced with this situation, the Minister of Economy, Sergio Massacame out to clarify certain rumors regarding the future of the nation and revealed that they are working on new measures for the countryside.

It is precisely a new edition of the soybean dollarwhich helped raise $8.55 billion to the State to pay the IMF. The benefit they gave with the Export Increase Program was to offer an exchange rate close to $200, higher than the official price but less than the blue. This favored some farmers who liquidated their crops at a higher rate than the conventional rate.

«On Monday at the Ministry we see him“Replied Sergio Massa when asked by journalists about a new measure. For this edition, taking into account the parameters in which things increased, the differential price of the soybean dollar it would be $230although the leader did not want to give more details, according to NA about the press conference.

Sergio Massa lowered the tension in the future

On the other hand, the minister indicated that “those who ask for devaluation are destroying the value of their companies» and anticipated that this path «I am not going to travel». In this same sense, he asserted that “our government will win the election if it is able to lower inflation and give citizens better access to credit. I think that is what the majority of Argentines expect today.

“I think that today, more than expanding spending, what the government needs is to guarantee access to credit for consumption and durable goods. And in any case, lowering inflation is the best way to recover income. Elections are not won by expansive policies“Concluded Sergio Massa about the next steps they should take.

The medical report for Neymar's injury and Tite's unexpected revelation about the blow The forward injured his right ankle in Verdeamarela's victory against Serbia. The next few hours will be key to his evolution.

Jim Bauer back a year after appearing on The Voice, he makes a big announcement