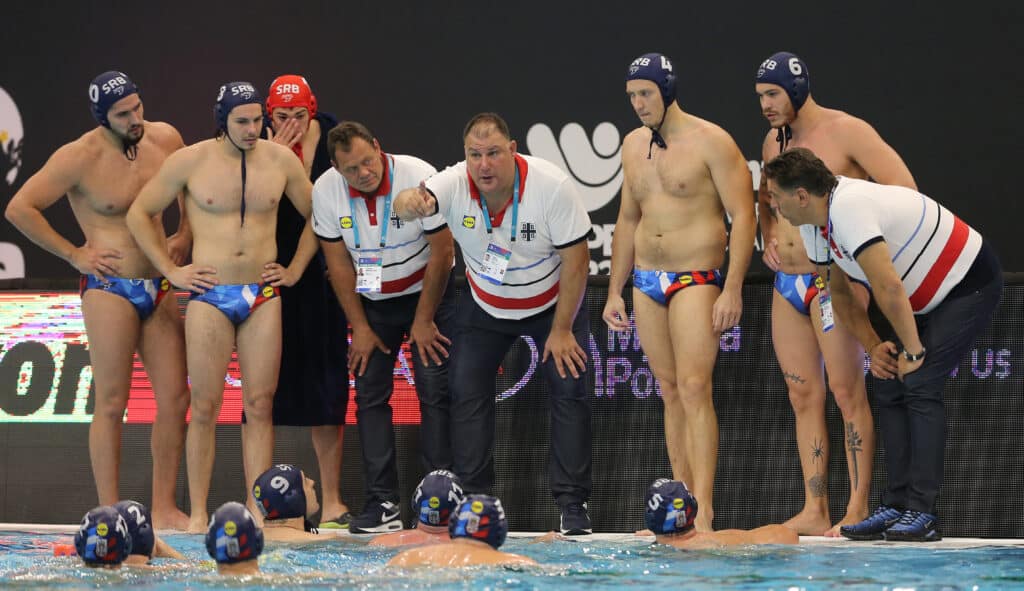 The victory for Dejan Savić’s team, the second in the tournament, was brought by captain Sava Ranđelović a second before the end of the match.

Serbia was led by a cheerful Mandić in the first quarter, after a test of strength and a 2:2 result, they increased the rhythm and secured the lead with a 3:0 series.

The continuation brought a better game from the Greeks who retaliated with the same result, so at the big break it was 7:7.

And the third quarter passed in an even game with mistakes on both sides.

There wasn’t much excitement in the final eight minutes, the defenses were the better part on both sides. However, in the very finish, Randjelovic’s shot ended up in the net of the Greeks for Serbia’s victory.

Serbia will play against Italy tomorrow from 17:30.

HE IS VERY PROUD OF HIM: This is Nikola Rađen's brother (PHOTO)

“An enemy who has two convolutions for four or five politicians.” Podolyak told under what conditions negotiations with the Russian Federation will become possible

“This is how you should meet all Russian artists in the West.” Gordon showed how Kirkorov was insulted and humiliated in Monaco

Atlético Tucumán and Gimnasia are leaders: results, positions and averages at the end of date 17