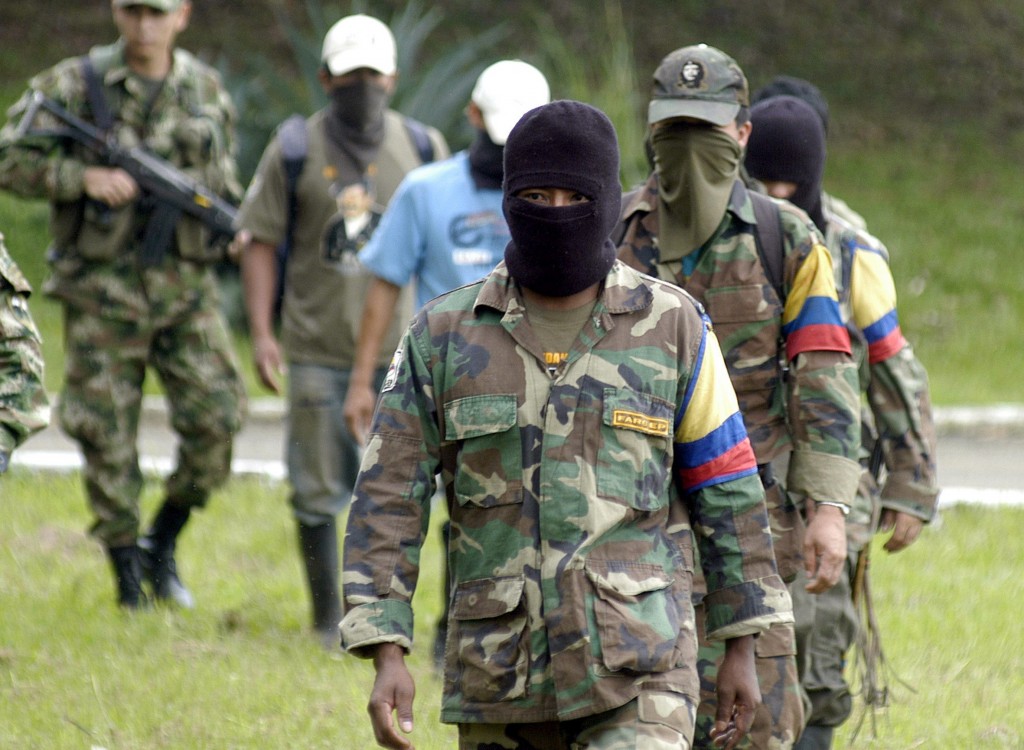 
“He sees itWe Nezolanos lost our borders. It is unfortunate to observe how the area has become the main drug trafficking routes and that is thanks to the operations carried out by Colombian illegal armed groups with the help of Venezuelan officials (military, politicians, civilian population, among others)”this is how Sebastiana Barráez expressed it in the II Colombo-Venezolano forum: Hot border, Conflict in Apure and Araucaan initiative moderated by Emilio Figueredo and broadcast live on Analítica TV.

“Our territory has been ravaged for a long time by those organizations that for profit, together with criminal gangs, have operated freely throughout the national territory”

He commented on the behavior of the Colombian guerrilla as well as “the maneuvers” carried out by the Bolivarian National Armed Forces, which in recent years has been responsible for disseminating a false matrix of opinion where the departure of these irregulars from Venezuelan territory is attributed. : “The Bolivarian National Armed Force maintains close relations with these groups and is responsible for so many losses”, he assured.

Our territory – he continued – has become a paradise for these irregulars to the point that they believe they own the spaces they occupy on our borders (…) it is important to shorten that the FANB has a pact and share maneuvers to displace the 10th Front, also known as the Martín Villa Front, from much of the Apure area. What this shows is that the armed institution needed the ELN to get the FARC out of the border.

He commented that more than 86 people have been killed so far in 2022 on the Colombian border with Venezuela, punished by the clashes. “The number of young people who have died due to the clashes between the ELN and the FARC is worrying. It seems absurd because both organizations fight not for ideological reasons but for drug smuggling,” he indicated.

He assured that the Colombian guerrilla “feels comfortable” in Venezuelan territory and has become an ally of the drug cartels in both Colombia and Mexico.

Who supports these irregular groups? Who benefits? How will these clashes affect relations between Colombia and Venezuela? How many deaths go by these clashes? These were some of the questions developed during the online meeting, in which Francisco Santos Calderón, journalist, human rights defender and who in 2002 was vice president in Álvaro Uribe’s administration, were also invited; and the lawyer Juan David García, master in economic law and international business from Georgetown University in Washington DC.

If you want to listen to the complete forum we leave it here:

Tips for your partner to want you more in sexual intimacy

The MSP promotes $5 million for condoms

The 68th Assembly of the World Health Organization began