SBU on DDoS attack on Ukrainian websites and banks: We clearly see the trail of foreign intelligence services 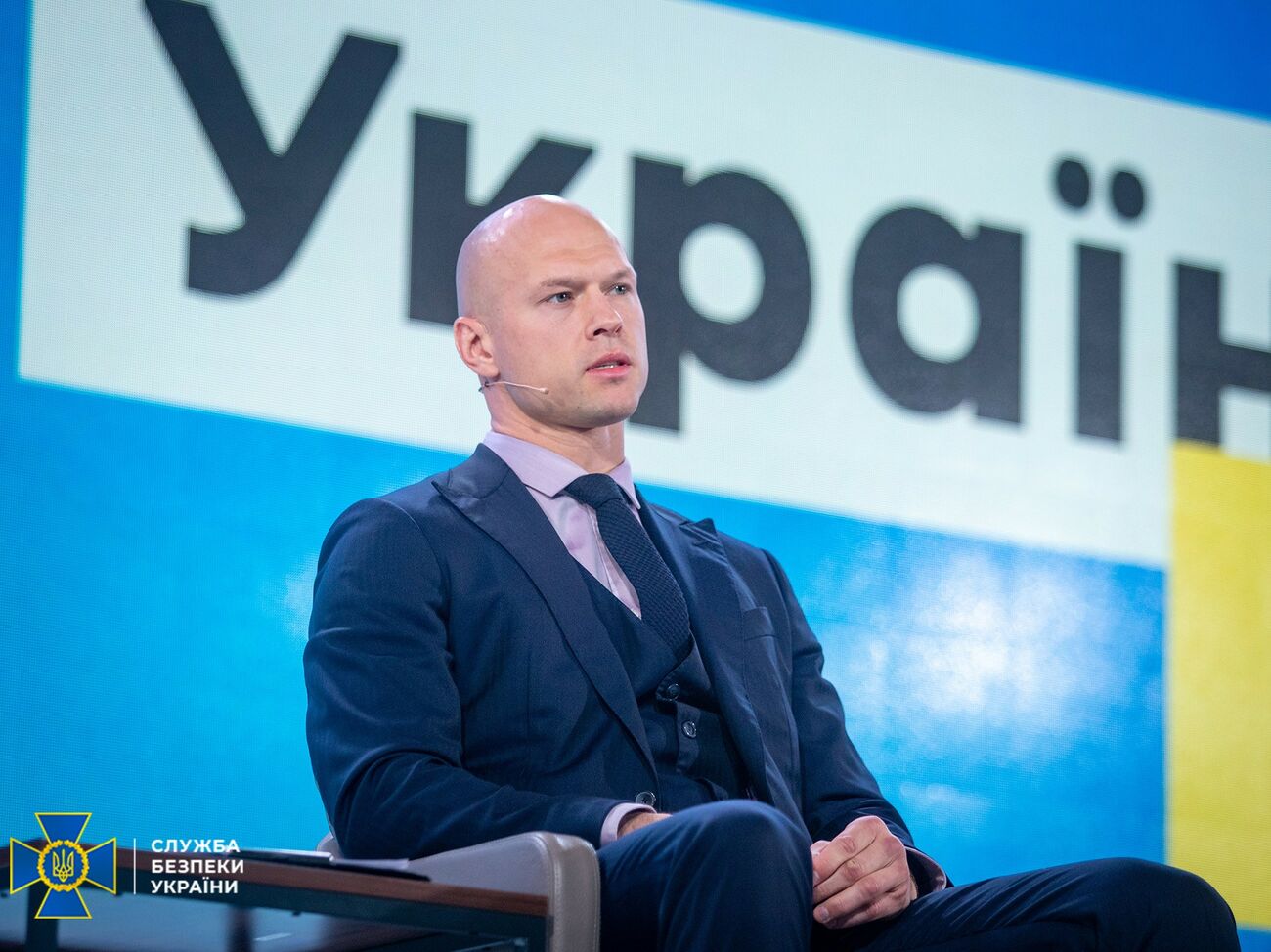 There are similarities between the cyberattack on Ukrainian government websites that took place on January 13-14 and the DDoS attack on websites and Ukrainian banks that began on February 15, they are traceable to foreign intelligence agencies. This was stated by the head of the cybersecurity department of the Security Service of Ukraine Ilya Vityuk at a briefing on February 16, a GORDON correspondent reports.

“As for this attack, it is too early to talk about specific perpetrators. And you know that in such crimes it is quite hard and lengthy work because of the technical barriers that characterize such crimes,” he said.

Vityuk recalled that the cost of such an attack could reach millions of dollars.

“This is so that all our viewers understand that some individual hacker or even a group of hackers cannot afford to spend such money so that in return they receive absolutely no material benefit. Such attacks always lead states through their special services or under their control the hacker sites they created criminal objects. That is, a special infrastructure is being created for such attacks. Because if today you enter the so-called black market and try to buy such a DDoS attack with such a volume of traffic, it will be impossible. You need to attach hundreds of agents to buy ready-made infrastructure for such attacks “Therefore, we clearly see the trace of foreign intelligence services here. And even today there are some signs of the similarity of the attacks yesterday and today with the attacks that took place on January 13-14. The methodology of these attacks, the method is different, but we see a certain similarity in the infrastructure used by the attackers , and preliminary today we can say that these attacks can be connected,” he said.

The head of the SBU cybersecurity department added that today “the only country that is interested in such image strikes against Ukraine, especially against the backdrop of mass panic about a possible military invasion, is the Russian Federation.”

“But this will be established as part of the investigation,” Vityuk added.

By 19.30 the work of banking services was restored, but after 20.00 the portal of public services “Diya” was attacked. Vice Prime Minister – Minister of Digital Transformation of Ukraine Mikhail Fedorov said that the attack began from Russia and China, and when it was “repulsed”, it returned from the Czech Republic and Uzbekistan. According to the Deputy Prime Minister, for users of “Dії” the attack was imperceptible.

Kremlin speaker Dmitry Peskov said on February 16 that Russia was not involved in cyber attacks on Ukrainian resources.

Vice Prime Minister – Minister of Digital Transformation Mikhail Fedorov said at a briefing that a DDoS attack on February 15 was the largest in the history of Ukrainebut the sites quickly resumed work.

Deputy Secretary of the National Security and Defense Council Serhiy Demedyuk said that the purpose of the attack was informational and psychological and there were no financial losses.

The previous powerful cyber attack on Ukrainian sites took place a month ago, on the night of January 14th. The State Service for Special Communications stated that this attack was the most powerful in the last four years. As a result, about 70 websites of Ukrainian government agencies, both regional and national, were affected. The websites of a number of ministries, the portal of the judiciary of Ukraine, the Unified Register of Court Decisions and the website of the Supreme Court did not work.

The Ukrainian Foreign Ministry hinted at the Russian trail of hacking. The connection of the attack with Russia is also allowed at the Center for Strategic Communications under the Ministry of Culture and Information Policy. Oleksiy Danilov, Secretary of the National Security and Defense Council of Ukraine, has no doubts about the involvement of the Russian Federation in the incident. His deputy Sergei Demedyuk believes that the cyberattack may be related to the special services of Belarus.

The SBU is investigating the involvement of the Russian special services in the incident.

How the weather will continue after the Zonda wind

“We did not give up positions. All Ukrainians must remember the cost of this resistance.” The marines recorded a video message from the blocked Mariupol

“The Martian sent people infected with monkeypox to the father, and poured broken glass into his soup!” Makarevich commented on the statement about involvement in the “coup d’état in Belarus”

COVID in Albania: No loss of life in the last 24 hours, 53 citizens are infected