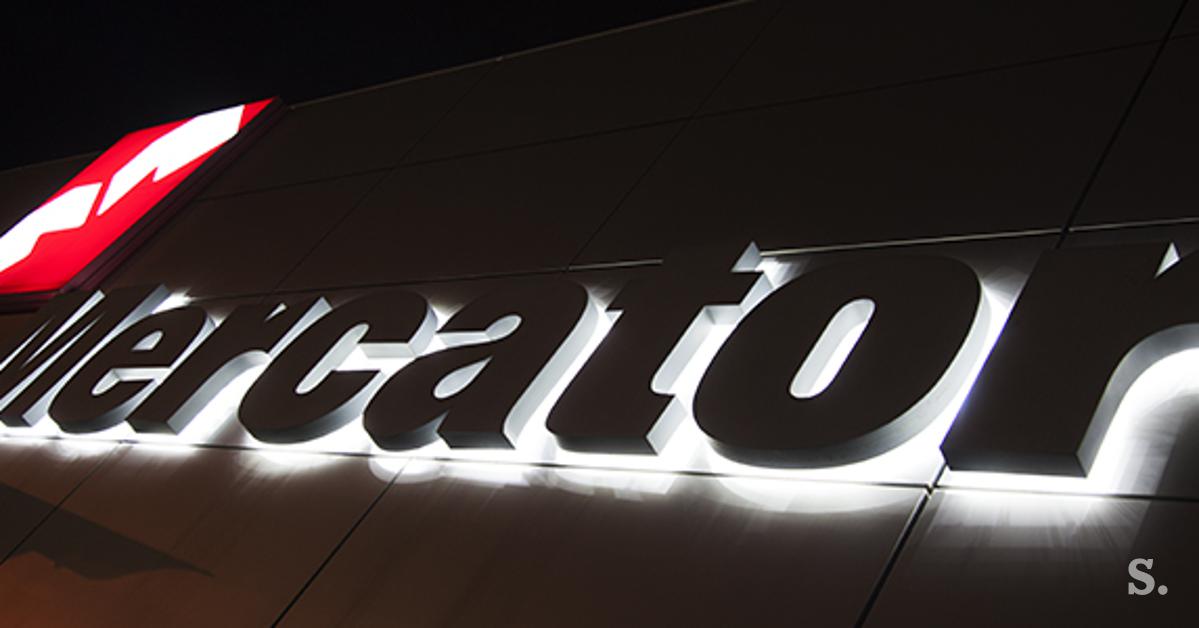 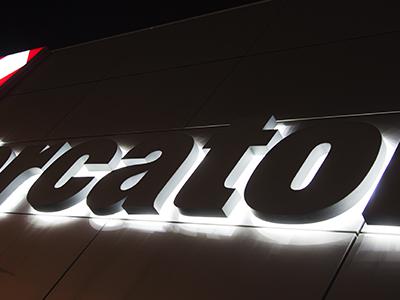 Russia’s Sberbank has launched a sale process for a slightly more than 40% stake in the Croatian Fortenova Group, which owns Slovenia’s Mercator. The Hungarian-American investment fund Indotek Group, which is majority owned by one of the richest Hungarians, Daniel Jellink, is interested in buying it, writes the Croatian Jutarnji list.

Sberbank announced the withdrawal from Forten’s ownership in two years in the middle of last year. Sanctions against Russia over the military attack on Ukraine have now speeded up these proceedings. Forten confirmed to the newspaper that “a due diligence procedure related to the possible sale of a stake in the group has begun”, but they did not want to disclose additional details at this stage.

Russia’s Sberbank – Russia’s largest bank, which is majority owned by Russia’s central bank and less than half is owned by domestic and foreign investors – has played an important role in rescuing Croatia’s Agrokor. She is the owner of 44 percent of the Croatian acquirer of the healthy part of Agrokor, the Fortenova Group, which has also included Mercator since March last year.

According to unofficial data, the person interested in the purchase is the Indotek Group, which is majority owned by one of the richest Hungarians. Daniela Jellinka. It is a group that manages assets worth more than three billion euros and operates in the field of real estate, financial services, logistics and transport. The company employs 380 people, is headquartered in Budapest, and has offices in Croatia, Spain, Italy, Romania, Poland and Greece.

According to the newspaper, with the arrival of Hungarian co-owners, this market could be opened for the Forten family. As the owner of a number of shopping centers and real estate in Hungary, the Indotek Group is said to be interested in expanding into the retail business. Indotek is also expected to negotiate a regional partnership with the French retail chain Auchan (which includes the Decathlon and Orsay brands, for example), which is present in Hungary and Italy in our neighborhood with the base brand.

Following the publication of the information, Mercator welcomed the ownership consolidation of the Croatian group of which they are a part. “We are convinced that this will further strengthen the stability and development of Mercator, and with it, of course, Slovenian and regional suppliers,” they wrote in a press release.

President of the Management Board of Mercator Tomislav Čizmić He stated in the statement that the consolidation of ownership was expected, as Mercator also wanted a strategic owner who would link his development to the long-term successful largest retail network in Slovenia and the region. “Stable ownership, of course, also means job security at Mercator, the largest employer in Slovenia,” Čizmić pointed out.

What (and when) to eat to live longer

“The costs are very high”: the warning of a former Ecuadorian official about dollarization in Argentina