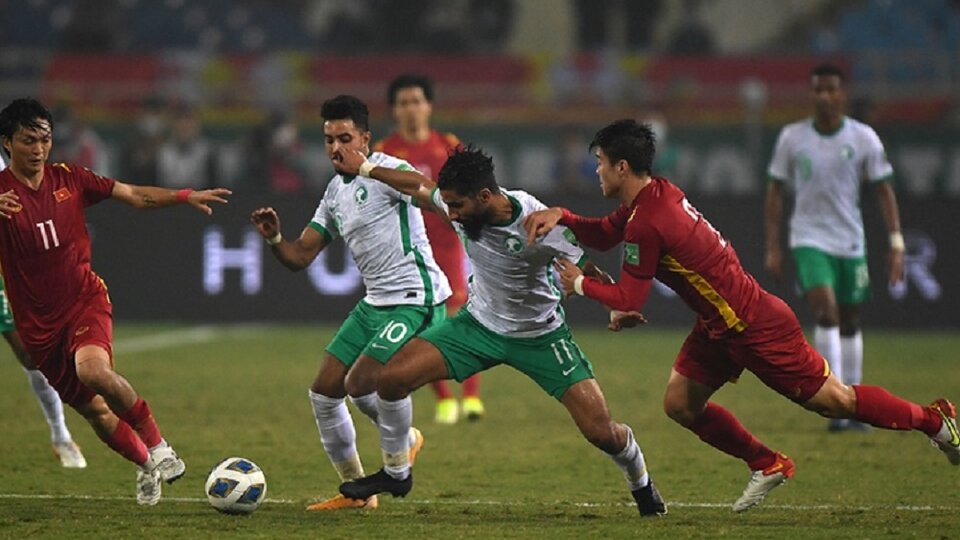 
The Saudi Arabian national team, the first rival of the Argentine national team in the Qatar World Cup, will play two friendly preparation matches in Spain against Ecuador, next Friday, and against the United States, on Tuesday 27.

As part of their preparation for Qatar, Saudi Arabia planned their last two friendlies against teams from the same confederations they will face in the tournament. For this reason, within the framework of the FIFA Date, the Arab team will play in Murcia next Friday a friendly against Ecuador, led by the Argentine Gustavo Alfaro, and on Tuesday 27 they will face the United States

The mayor of Murcia, José Antonio Serrano, presented the friendlies today in an act in which he was accompanied by authorities from the Football Federation of that Spanish region, the DPA news agency reported today.

The official stressed that “it is an honor for Murcia to be the venue for these friendly matches, which will serve these teams as preparation for the next World Cup”, which will be held in Qatar from November 20 to 18 from December.

Saudi Arabia will play the team led by Lionel Scaloni on November 22, in a Group C match that also includes Mexico and Poland.

Susana Roccasalvo defined the attitude of Pepe Cibrián’s ex: “A lack of respect”

Rehabilitation: in Punta del Este more than a thousand people were treated in one year

What you need to know before buying face products