Sarri does not see him as the goalkeeper of the future, Strakosha to Turin 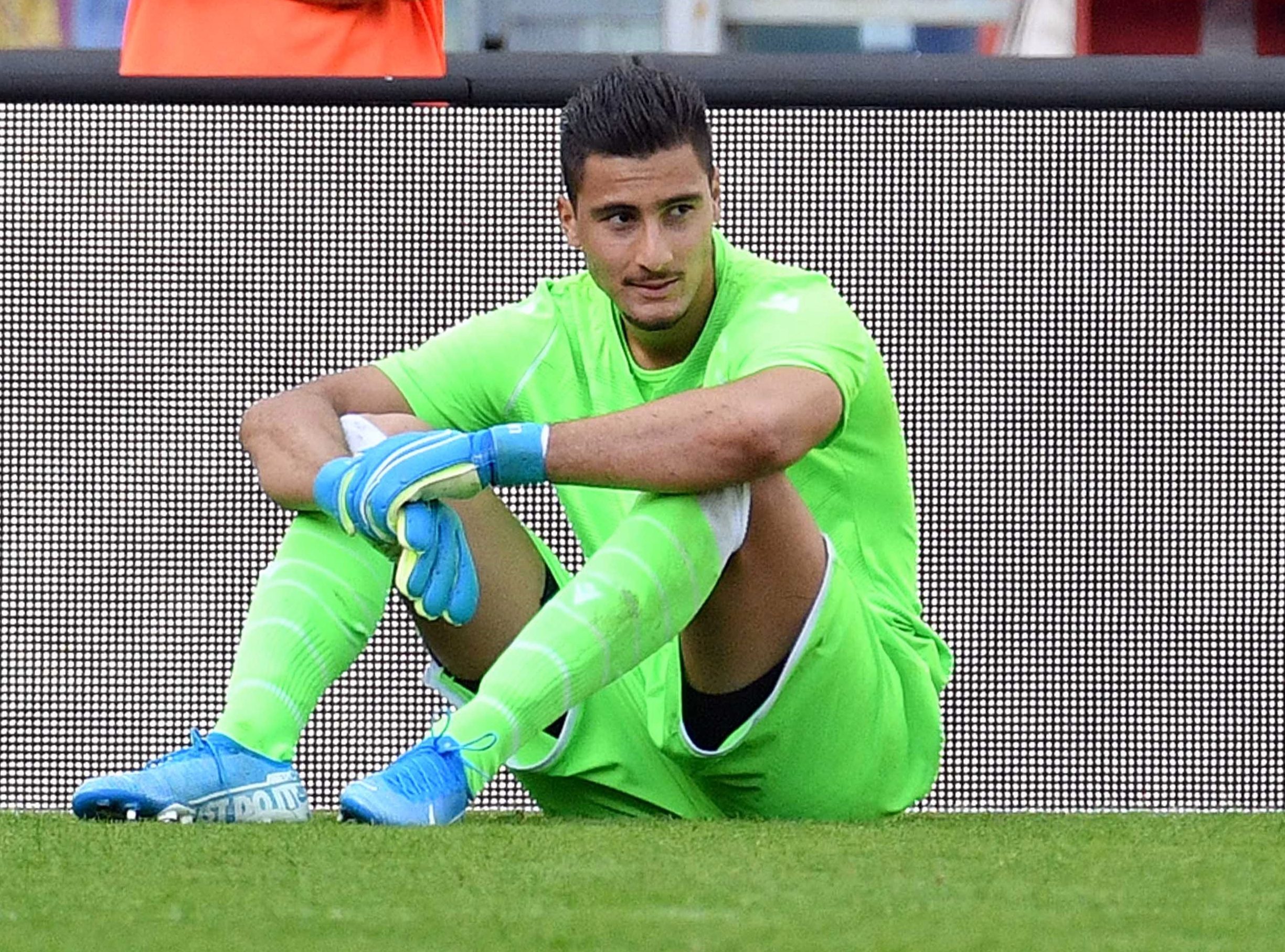 
The fact that he has returned to the title may not change anything:
Thomas Strakosha is on his way out of Lazio. The Albanian goalkeeper, with his contract ending in June, will thus join the other four players, all destined to say goodbye to Formelos. They are Luis Felipe, Patrick, Lucas Leiva and Reina (the Spaniard could only stay if he qualifies for Europe).

For Strakosha, in recent months, rumors have been circulating about a possible renewal and, in fact, the reopening of talks has taken place, although no results. The goalkeeper of the Albanian national team wants to be a starter and will make a decision at the end of the season. The fact that Strakosha has returned to the starting lineup does not change anything, because Sarri wants to start with a new number 1 in the goal square.

At this point, Torino seeks to take advantage of the situation, being unhappy with their two goalkeepers: Milinkovic, the brother of Lazio midfielder Sergej, and Berisha. Thus, the grenades have started to be interested in Strakosha knowing the end of the goalkeeper’s contract with Lazio, which would transfer the 27-year-old with zero parameters.

“Double holiday: destroyed drones and a birthday.” In the command of the Armed Forces of Ukraine “Center” they showed how they shoot down an enemy UAV