Sargis Adamyan’s goal contributed to the victory of “Bruges” 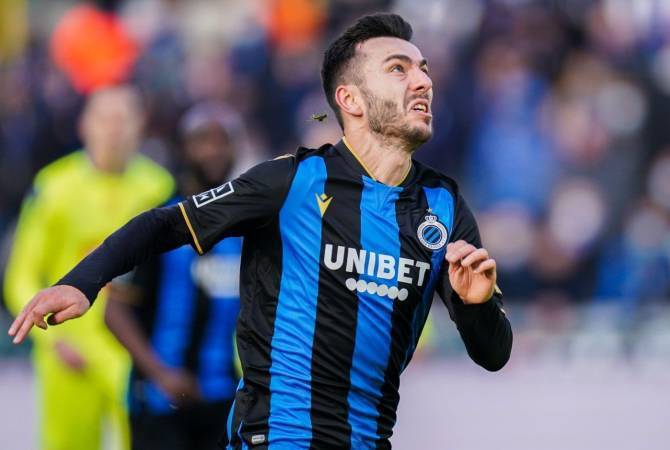 
Sargis Adamyan’s goal contributed to the victory of “Bruges”

YEREVAN, MARCH 20, ARMENPRESS. Sargis Adamyan, a member of the Armenian national football team, continues his successful performances as a member of “Bruges”.

As reported by “Armenpress” In the 32nd round of the Belgian Football Championship, “Bruges” hosted “Genk” at home and won 3: 1.

The forward of the Armenian national football team Sargis Adamyan was in the starting lineup of “Bruges”, participated in the whole game, contributed to the victory of “Bruges” with a goal scored in the 74th minute of the match. Adamyan is already scoring his 5th goal in 8 games in “Bruges”.

After this victory, “Bruges” is the second in the tournament table with 66 points. Leading “Royal Union” scored 71 points.

Chicken producers hanging by a thread due to power failures

A serious childhood hepatitis of unknown origin breaks out in Europe