Salvador Ramos: the author of the massacre in Texas 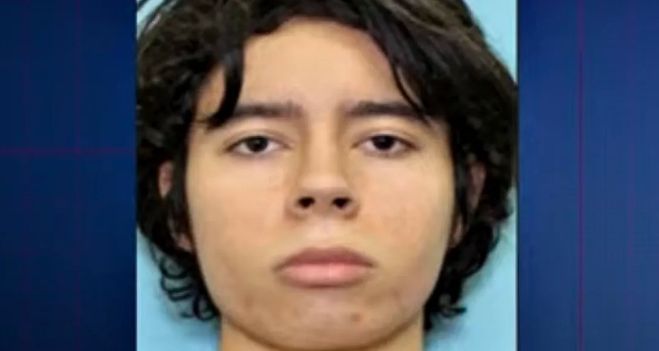 
Texas Governor Greg Abbott identified the perpetrator of the massacre at a school in the town of Uvalde, Texas (USA), as Salvador Ramos, an 18-year-old who was attending high school. Moments before carrying out the attack, in which he killed at least 14 students and a teacher, Ramos shared a photo with two rifles on his social networks. The attacker was killed by local police.

As confirmed by the governor of Texas, Greg Abbott, at a press conference, the person identified as responsible for the shooting is Salvador Ramos. The young man, a student at Uvalde High School, entered Robb Elementary School and began shooting. “It is believed that he abandoned his vehicle and entered the elementary school in Uvalde with a gun and a rifle,” said the president of Texas.

He continued: “He horrifically, incomprehensibly shot and killed fourteen students and killed one teacher.” Before the fact, the teenager had killed his grandmother. The Texas governor reported the death of the suspected shooter, as well as those of at least fourteen students and a teacher. Additionally, Abbott clarified that Ramos was a US citizen.

The attacker then ran to barricade himself in the building, from where more shots could have been heard. He was carrying a pistol and would have also carried a rifle, according to what Abbott said. The photos circulating on the Internet of Ramos were replicated from his Instagram account @ salv8dor_, which was closed minutes after his identity was revealed.

Those photos, which show him with a rifle and charger, had been uploaded at the end of April. After the closure of the official Instagram account, he was filled with “fake accounts” that replicated the same images.

Locro in Mendoza: in these places you can buy and enjoy it on May 25

Ready or Not: No more publisher but champion of Steam sales Follow us Join our community!

After 2 months, it turns out that, nevertheless, the Iranian side will charge an additional $120 from Armenian trucks. Silvilnet

The secret of women’s longevity