Russian troops in Ukraine have management problems, if there is a single commander, then he is incompetent – media 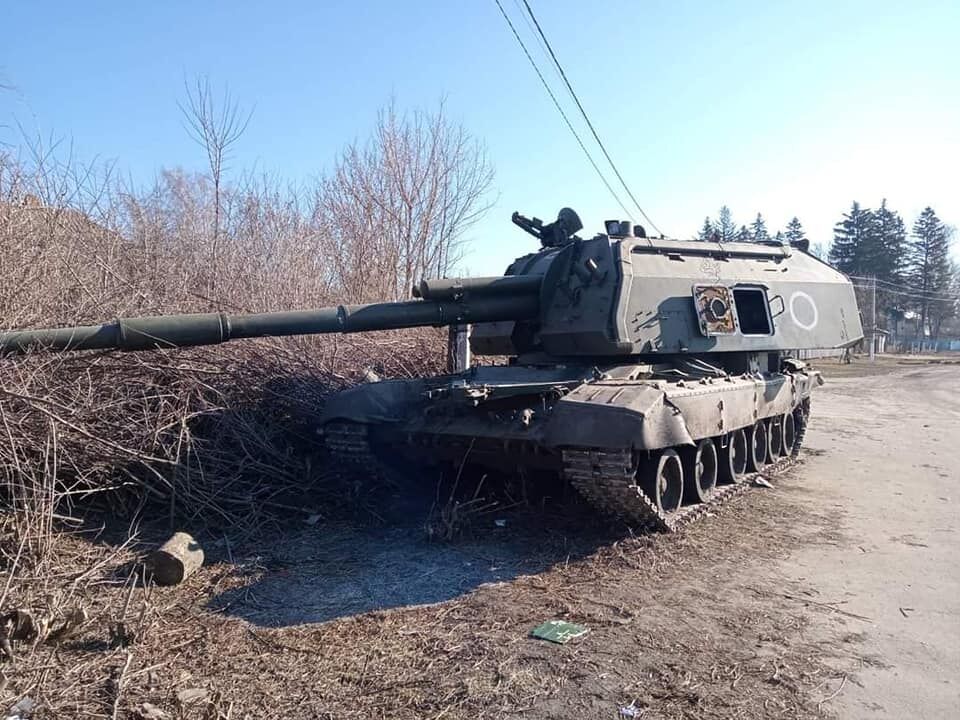 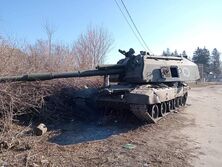 The United States does not have information that one military leader is responsible for the Russian invasion of Ukraine, and in this regard, the Russian Federation has problems. On March 21, reports CNN with reference to unnamed representatives of the US Department of Defense.

The absence of a single person responsible for the aggression against Ukraine led to the disorganization of the offensive, according to the interlocutors of the journalists.

In their view, Russian commanders who are in charge of certain areas of military operations “compete for resources rather than coordinate their actions” and in fact operate independently, without a comprehensive operational plan.

The situation is aggravated for Moscow by the wide arena of hostilities.

At the same time, the former commander of the US Army in Europe, Mark Hertling, told CNN that one of the principles of war is “one-man command.”

He believes that even if the Russian Federation has a single military leader (the United States could not identify him), the situation on the fronts may indicate that this theoretically existing person is incompetent.

CNN interlocutors also drew attention to the “excessive” number of victims among Russian high-ranking officers. Usually, they say, this is a very rare occurrence. At the same time, representatives of Ukraine claim that five generals of the Russian Federation were killed in three weeks of hostilities.

Hertling, in particular, believes that the Russian invaders simply did not have sufficient opportunities for command, control and intelligence. The United States suggests that this may also be a consequence of the actions of the Ukrainians.

As of April 21, the limit for liability coverage is $38.5 million

In March of this year, 654 thousand 784 jobs were registered, which is a record. Pashinyan