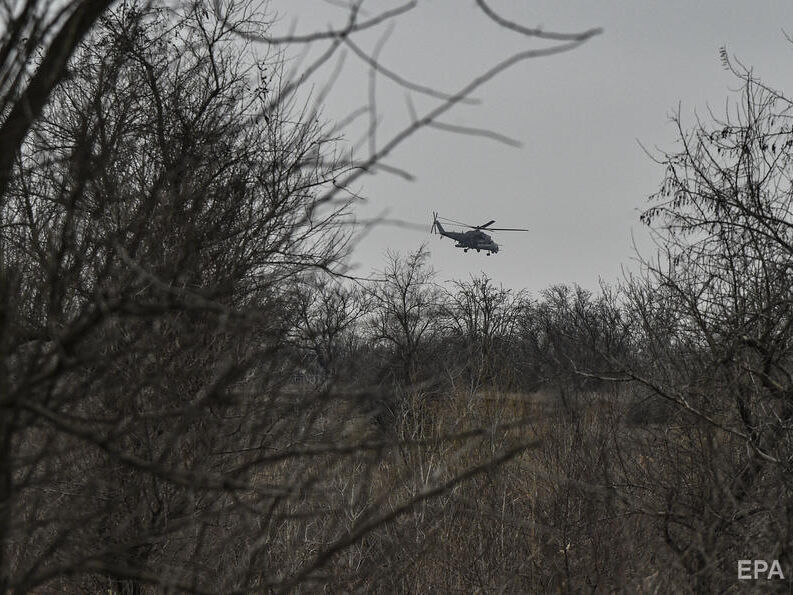 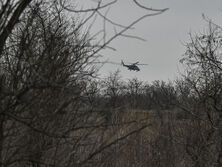 In the Lugansk region, the invaders concentrated up to 15 helicopters in the Luhansk region to support the offensive in the Bakhmut and Severodonetsk directions. About it informed The General Staff of the Armed Forces of Ukraine on Facebook May 18.

“In the Bakhmut and Severodonetsk directions, the aggressor concentrated up to 15 helicopters in the Luhansk region to provide air support for offensive actions,” the report says.

In the Slavic direction, the occupiers are attacking the settlement of Dovgenkoye; rocket and cannon artillery units have been deployed to support the offensive.

“In order to provide logistical support and resupply the units that have suffered losses, the aggressor is moving weapons and military equipment from the territory of the Russian Federation. In the Donetsk direction, the enemy continues the offensive in the Limansky, Severodonetsky, Bakhmutsky, Avdeevsky and Kurakhovsky directions. In the Limansky direction, the enemy launched an offensive in order to establish complete control over the populated “Drobyshevo point and blocking Liman from the north. In Mariupol, the main efforts of the enemy are concentrated on blocking our units in the area of ​​the Azovstal plant. It continues to deliver artillery and air strikes,” the General Staff informed.

During the day, 12 attacks by the occupiers were repulsed in the Donetsk and Luhansk directions.