Russian invaders abducted four media workers in Melitopol. After talking about the need to cooperate, the three were released 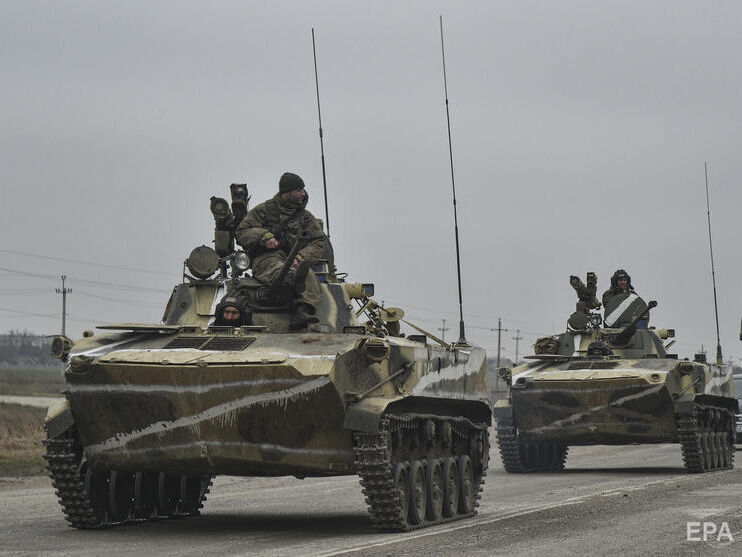 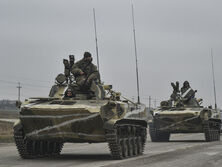 On March 21, the Russian military abducted four employees of MV Holding in Melitopol. This was reported on Facebook “Local News – Melitopol”.

“The occupation regime in Melitopol continues to show its true colors. Today, its representatives kidnapped a number of journalists and employees of MV Holding,” the report says.

How noted on Instagram of the media holding, armed men came to the home of journalists Yulia Olkhovskaya and Lyubov Chaika, publisher Mikhail Kumko, editor-in-chief of the Melitopolskie Vedomosti newspaper Yevgenia Boryan, took them away and took them away in an unknown direction.

Later “Local News – Melitopol” informed on Facebook that three journalists from the editorial office were released after talking about the need to cooperate with the occupiers.

The whereabouts of Kumk are not yet known.

“Mikhail Vladimirovich is the owner of the holding and a publisher, but he has completely retired from editorial affairs,” said Anna Medved, general director of MV Holding. “I emphasize that he retired. I hope he will be free in a few hours.”

"Before this war, my values ​​were fake." Kaminska reunited with children who are abroad after the Russian attack on Ukraine

977 drones, 3198 tanks ․ The representative of the Russian Defense Ministry said what Russia had destroyed after the start of the military operation

President Zelensky meets with Andriy Shevchenko: Now it is very important to be a strong team