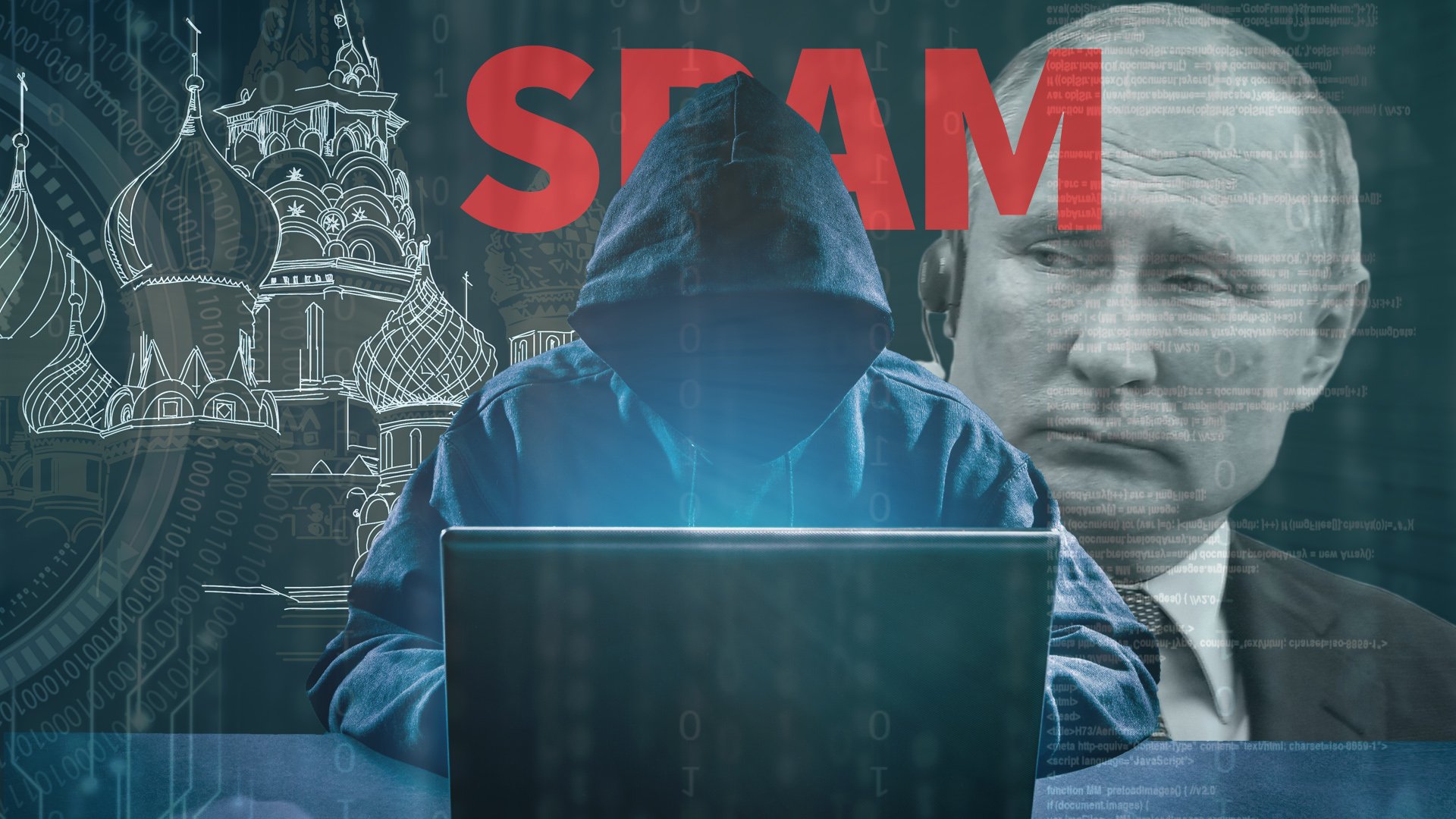 
Lithuania registered a high number of cyberattacks against both government websites, including that of the Ministry of Foreign Affairs, and private ones, which have been claimed by Russian hackers.

The attacks came after Lithuania implemented European sanctions a week ago that affect the transit of certain goods by rail from Russia to the Russian enclave of Kaliningrad, in the west of the Baltic country.

According to local media, the Russian hacking group Killnet carried out DDOS-type attacks (acronym for Distributed Denial of Service or denial of service) against a wide range of public institutions, including the tax service, the migration department and the Lithuanian airport authority.

Killnet confirmed through his Telegram account that he is behind the attacks.

The person in charge of National Cyber ​​Security Center of Lithuania, Jonas Skardinskastold the information portal Delfi that the offensive is likely to continue in the coming days and especially affect the transport, energy and finance sectors.

The director of the Lithuanian migration department, Evelina Guzinskaitéstated according to local media that blocking their systems is leading to delays in the issuance of passports and residence permits.

The agencies of cyber security of the Baltic countries –Lithuania, Latvia and Estonia– have reported an increase in hostile activity in cyberspace since Russia invaded Ukraine last February.

Since then, attacks have affected platforms such as the email service inbox.lv and its Estonian variant, as well as airport websites and ticketing services.

According to Lithuanian observers, the offensive could be part of the “impact”, the retaliation with which he threatened Russia after accusing the Baltic country of having imposed a blockade on the Russian enclave of Kaliningrad (former Königsberg).

“Russia will undoubtedly react to these hostile actions,” warned Russian Security Council Secretary Nikolai Patrushevafter knowing the restriction to the transit of sanctioned goods, and assured that there would be “consequences that will seriously affect the population of Lithuania”.

Hernán Drago spoke about the rumors of romance with Laurita Fernández: “Letting me flow”

Single Ballot: the opposition prevailed before the Front of All and will deal with the project in commissions