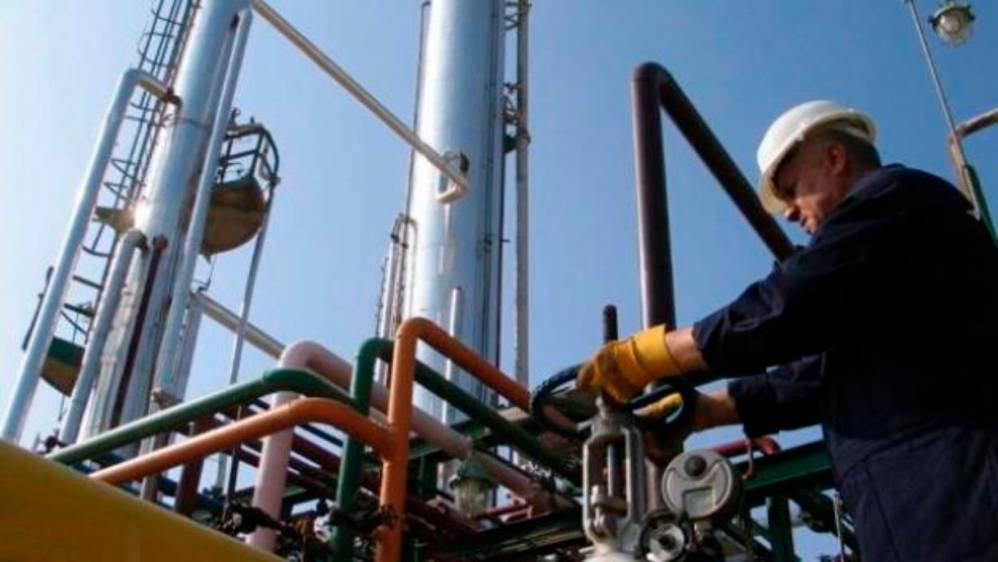 
The Russian government reiterated its warning to suspend oil supplies to countries that join the introduction of a ceiling on fuel prices.

The spokesperson for the Russian Ministry of Foreign Affairs, Maria Zajárova recalled the measure, within the framework of the announcement of the European Union.

“We have repeatedly said that the introduction of the so-called ceiling on Russian oil prices is an anti-market measure, which disrupts supply chains and can significantly complicate the situation on world energy markets. Russia does not plan to supply oil to countries that join the buyers’ cartel,” said Maria Zajárova.

In addition, he added that the attempts by the European Union (EU) to set a price ceiling for Russian energy carriers with “thieves’ motives.”

They “set a dangerous precedent” for the energy market and world trade as a whole.

Have the information instantly on your cell phone. Join the Diario Primicia WhatsApp group through the following link: https://chat.whatsapp.com/IRw6IXFYgK25m8tLpx3lKk

We are also on Telegram as @DiarioPrimicia, join here: https://t.me/diarioprimicia

Moderna sued Pfizer and BioNTech for “copying” its covid-19 vaccine

Hovik Aghazaryan: “I came with the energy to fight against the banks, but as many laws as I passed, it turned out to be for the banks”

HE SHOULD VISIT PSYCHIATRIST Marija Kulić about Bebica’s lies, so she brutally commented on his blackmail of Miljana