Russia smuggling gold out of Sudan, it is used to support the war in Ukraine – CNN 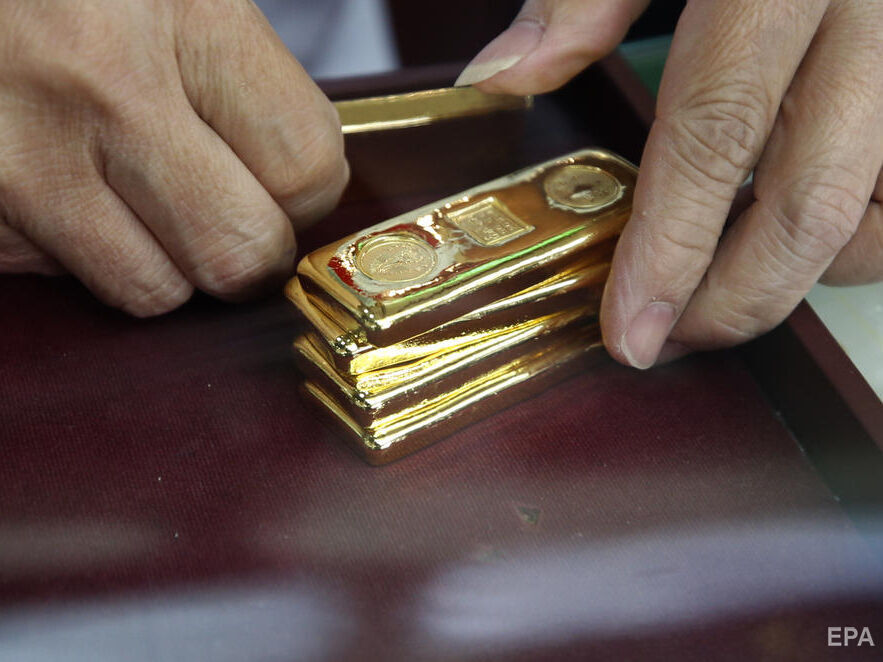 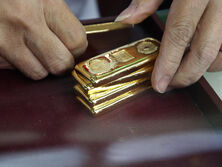 Over the past year and a half, from Sudan, which is the world’s third largest gold reserves, Russia has secretly exported this precious metal on at least 16 flights. This is stated in the investigation. CNNpublished July 29th.

The broadcaster claims that the gold is being used by the government of Russian President Vladimir Putin to support the war against Ukraine, the open phase of which began on February 24.

Journalists, citing official Sudanese sources, spoke about one of the flights, it took place immediately after the full-scale invasion of Russian troops into Ukraine. At the airport in the capital of Sudan, Khartoum, officials discovered that about a ton of gold was found under the Russian cargo plane, in which, according to the documents, the cookies were carried.

CNN notes that gold from Sudan allows Russia to bypass tough Western sanctions, the precious metal is allowed to be exported from the African country by its unpopular among its own population officials who came to power with the support of the Russian authorities and mercenaries of the private military company Wagner, which is associated with the “cook” Putin by Yevgeny Prigozhin.

According to journalists, due to the smuggling of gold to Russia, Sudan is losing billions of dollars.

Sources of journalists and documents they reviewed testify that the Russians exported gold from Sudan both by plane (flights to the Syrian city of Latakia, where there is a large base of the Russian Federation), and by land, to the Central African Republic, with which the Wagner PMC is also connected.

Camila Homs’s lawyer announced that he will initiate legal action against the model: what happened

Remittances from Russia may decrease by 50%, business will have to be rearranged ․ Minister:

Nanoparticles for the treatment of brain cancer; Massachusetts Institute of Discovery

“Is it better than that? They will mutilate themselves all day long.” Armen Khachatryan