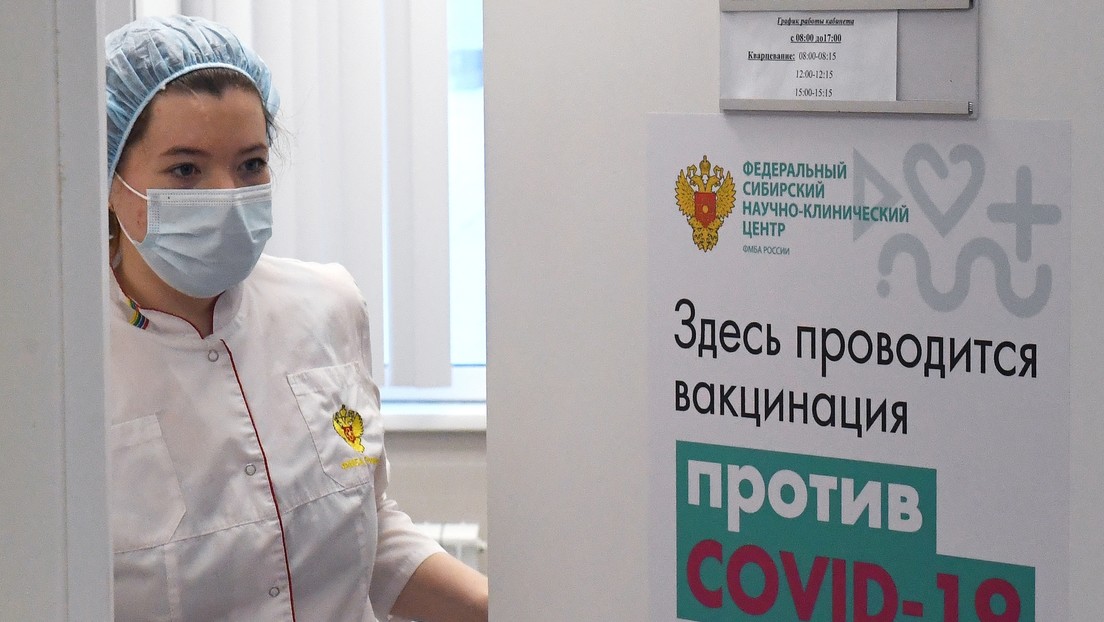 
The Russian Ministry of Health registered the Convasel anticovid vaccine, produced by the Saint Petersburg Research Institute of Vaccines and Serums, which is part of the country’s Federal Medical and Biological Agency (Fmba, for its acronym in Russian).

The drug consists of an emulsion for intramuscular administration with a dose of 0.5 milliliters that can be injected into people between 18 and 60 years of age, according to the state drug registry.

The vaccine has an expiration date of six months and should be stored at temperatures between 2 and 8 degrees Celsius in places protected from light.

In June 2021, the preclinical trials of the drug were completed, in which its safety, its immunogenicity (ability to activate the immune system and induce an immune response) and its protective potential were demonstrated.

According to the Fmba, the main mechanisms of the operation of the new vaccine lie in the elaboration of a specific immune response at the cellular level, of a phenotype of central memory cells, as well as in the development of an intracellular viral neutralizing response.

have the informationInstantly on your cell phone. Join the Diario Primicia group on WhatsApp through the following link: https://chat.whatsapp.com/LlK92aGSFbs3mDyJPMybud

Come App is now available on the Play Store

She drank all the criticism and humiliation because of me.

Zhang and Marotta, clear ideas for Inter: complete confidence and renewal for Inzaghi

WTA number one Ash Barty announced her retirement from tennis

Armani after the defeat: “We cannot afford a start like this”