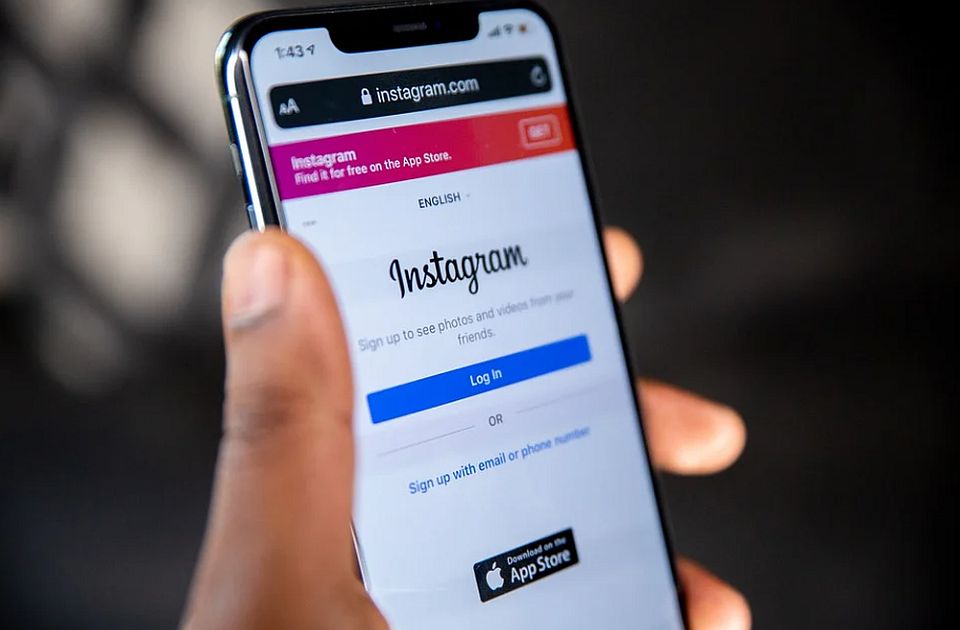 A new application called Rosgram will be launched on March 28 and will have additional features such as paid access for certain content.

Russia’s state regulatory agency Roskomnadzor blocked access to Instagram after the parent company of the social network Meta announced that it would allow users in Ukraine to post messages such as “Death to Russian Conquerors”.

Meta, which owns Facebook, said that the temporary change in the policy of hate speech is valid only for Ukraine after the launch of a special military operation by the Russian army.

Russia, which banned the work of Facebook, has launched a criminal investigation against Meta, and the prosecution is asking the court to declare the American technology giant an “extremist organization”.

It is difficult to say whether this is a serious project or a coffee, but the domain of the work and the great time to start.

Until then, classmates (FB), Yappy (TikTok) and Kinopoisk (Netflix) may appear. pic.twitter.com/2f8R1RcqEv

DALILA IS A CHARACTER KU * VA! Mickey brutally spat on Delilah and Dejan, and then turned the story about the Emperor over, and praised him with all his mouth!

Situation with Covid-19 / Ministry of Health: No loss of life registered and we have only 33 new cases of infections

A senator ‘K’ and a deputy from JxC, those elected to the Council of the Judiciary