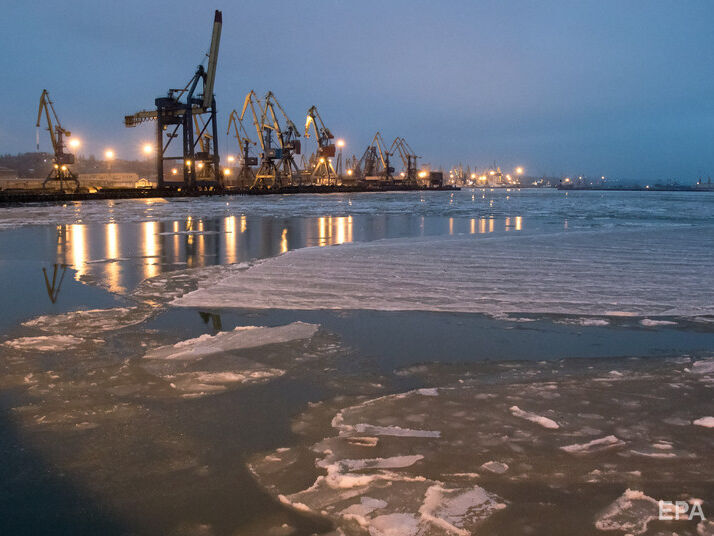 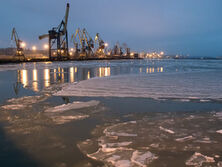 Russia is blocking Ukraine’s access to the Sea of ​​Azov by holding a land corridor with occupied Crimea. About it said in the summary of the General Staff of the Armed Forces of Ukraine for March 21.

The General Staff said that in most areas the enemy either did not conduct active offensive operations or was unable to seriously advance.

The loss of enemy personnel in the General Staff was tentatively estimated at 300 people.

“Having lost their offensive potential, the Russian occupation troops continue to form and move reserves from the depths of the territory of the Russian Federation to the borders of Ukraine. Due to the large irretrievable and sanitary losses of personnel (including the command level) in the armed forces of the Russian Federation, the planned dismissal from the military service of officers, ensigns and sergeants, – reported in the General Staff.

According to the Ukrainian side,the military-political leadership of the Russian Federation conducts propaganda activities among military personnel of the armed forces of Belarus in order to convince them of the need to take part in the war in Ukraine.

The General Staff predicts that the occupiers will continue to strike at the critical infrastructure of Ukraine using rocket artillery, aviation, precision weapons and indiscriminate ammunition.

"Putin has his back against the wall." Biden said that the Russian Federation used hypersonic weapons in Ukraine and is preparing to use biological and chemical

On the World Music Day, the EXIT festival completed the program of one of its strongest releases!

Fiscal Deficit: Fiscal deficit in 2021-22 lower than expected due to increase in tax collection and reduction in capital expenditure, know details

Searches in my house without name in FIR: Chidambaram

Suarez and the farce examination: seven sentences and two acquittals after the closing of the investigation in Monza

“They did not reach any agreement”: impact of what they announced about Mirtha Legrand and Juana Viale