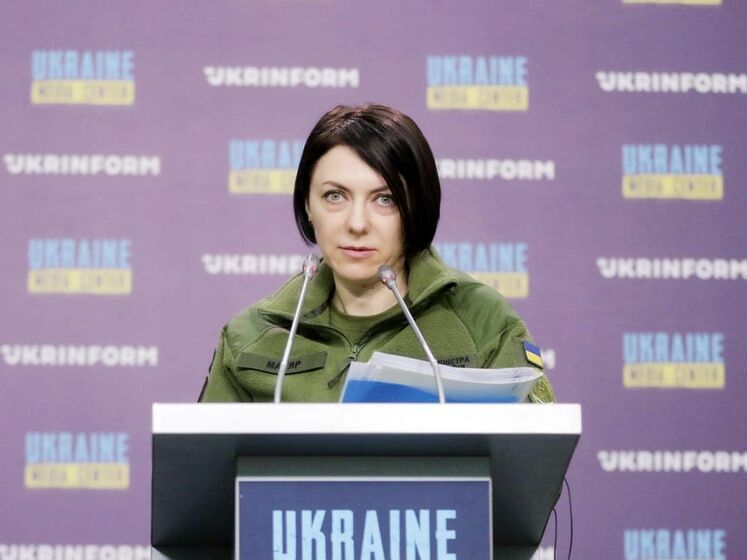 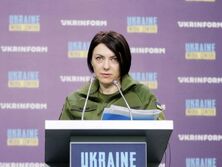 Russia is preparing to hold so-called referendums in the temporarily occupied territories of Ukraine. This was announced on June 9 by Deputy Defense Minister Anna Malyar at a briefing that broadcast media center “Ukraine – Ukrainform”.

“We know that Russia is preparing to determine specific places for holding so-called referendums. That is, Russia does not abandon these plans, despite the fact that it has not yet been able to do so. It has not been possible, because the Ukrainian state is working and fighting against temporary occupation by various methods, which we cannot talk about publicly,” Malyar said.

The Deputy Minister noted that the temporarily occupied territories are constantly visited by representatives of the Russian authorities at various levels – both regional and central. The Russians stepped up their activities for the socio-economic and political integration of Ukrainian territories in the Russian Federation

“They are preparing practical steps to integrate our territory into Russia. They are trying to carry out the actions that they took in 2014,” Malyar said.

She stressed that Russia also continues the tactics of terror against Ukrainians in the temporarily occupied territories, and also solves its food and demographic problems at the expense of these regions.

Zelensky on the situation at the front: There is a certain positive in the Zaporozhye region

The cold will subside a little on Thursday, although it will still be very warm

Kovid infection may increase the risk of Parkinson’s disease

They surprise two watchmen stealing 10 bags of feed for pigs