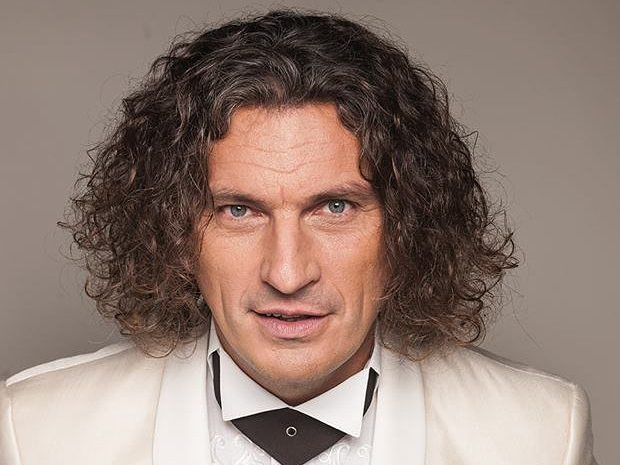 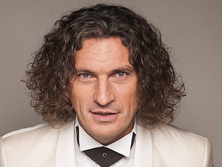 Ukrainian singer Roxolana on August 15 on her YouTube channel presented video for the song “People are like ships”, which was performed 16 years ago by Ukrainian musician Kuzma (Andriy Kuzmenko).

“Now is a difficult time. People can feel confused, scared and alone, but you just have to look around, lend a hand, and you immediately understand that there are like-minded people next to you who are experiencing the same thing as you, ready to lend you a hand in response. In this world, we are really all different, like ships, but we all, Ukrainians, must stick together in order to reach our shore, where our common victory awaits us,” the singer announced the composition.

Volunteers, doctors, and IDPs from the temporarily occupied territories were filmed in the video, which was shot by Ukrainian director Ruslan Makhov.

Kuleba: In September 2021, at the State Department, Yermak and I were told: "Well, guys? Dig trenches"

Study shows corona virus is not transmitted through nostrils

The easiest way to change the world is to do science. 10 questions to the scientist

First case of monkeypox reported in the United States

THEY PUT UP THEIR NOSE AND DO NOT CONTACT ANYONE ON THE STREET Neighbors in Niš have spoken, and here’s what they say about Miljana’s fight for life