Roscosmos returns the American astronaut to Earth on March 30 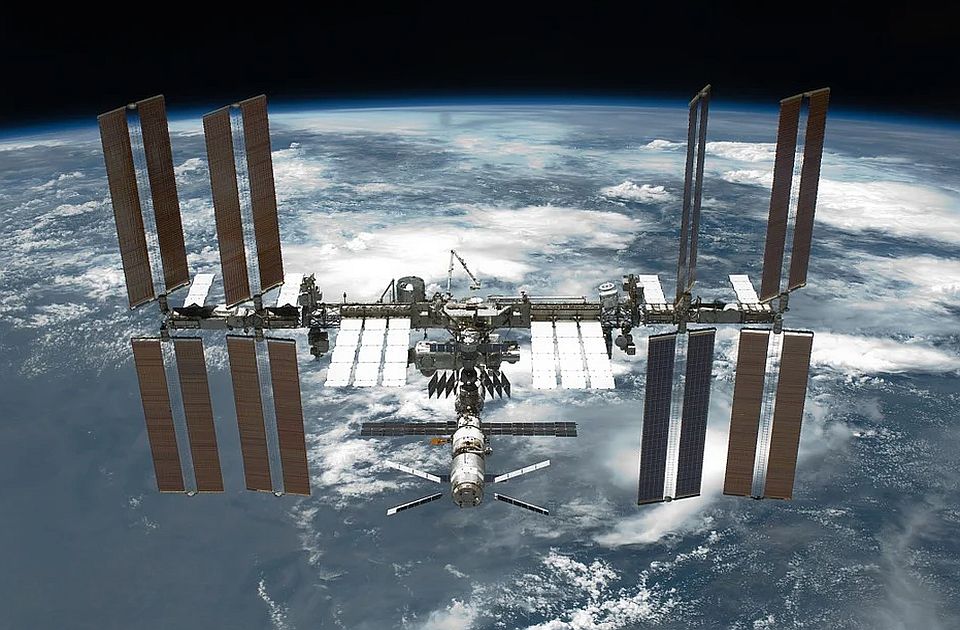 Such a statement comes after some American media previously expressed doubts about the return of American astronaut Mark Vande Hay in the circumstances of sanctions imposed on Russia due to the situation in Ukraine, reminds the Russian agency Tas.

“American astronaut Mark Vande Hey will return on March 30 in the Soyuz MS-19 spacecraft with Russian citizens Anton Shkaplerov and Petro Dubrov. Roscosmos has never allowed anyone to doubt its reliability as a partner“, the press service of Roscosmos announced.

The corporation also emphasized that the safety of the space crew has always been a priority of Roscosmos.

Earlier, the director general of Roscosmos, Dmitry Rogozin, published on his Telegram channel an excerpt from the show “Fox News”, in which it is stated that Russia could leave the American astronaut in space.

COVID-19 cases in the US exceed 11 million

The Patron Saint of Agriculture will walk through San Juan

War in Ukraine, what is known about the bombing of the Mariupol Theater