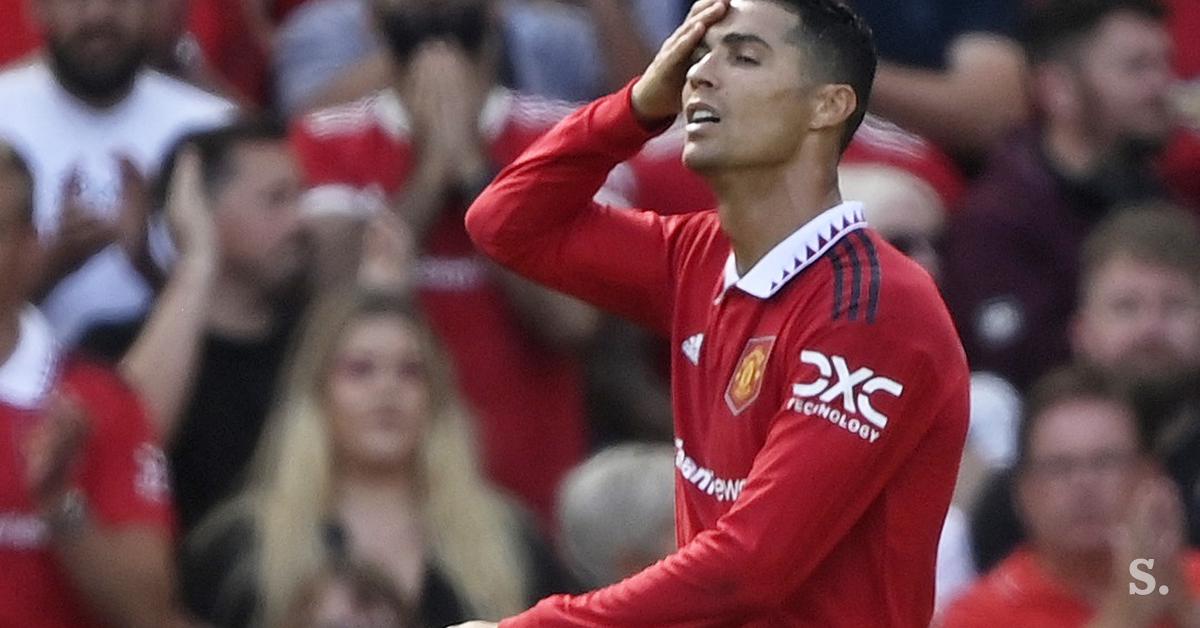 It is an already infamous incident in which Ronaldo got into a dispute with a fan. Footage showed Ronaldo knocking a fan’s mobile phone to the ground after United’s 1-0 defeat to Everton on April 9, prompting the Portuguese to be alerted by Merseyside Metropolitan Police.

“Cristiano Ronaldo has been charged with a breach of E3 FA rule following an incident which took place after the Premier League match between Manchester United and Everton on Saturday 9 April 2022. The striker’s conduct after the final whistle was alleged to be inappropriate and/or violent,” it said. FA spokesman.

The incident happened when Ronaldo was heading towards the tunnel. The thirty-seven-year-old star has already apologized for his “lapse” on social networks.


After the match, the Portuguese striker wrote on his Instagram account: “It’s never easy to deal with emotions in difficult moments like the one I’m facing. However, we must always be respectful, patient and be an example to all young people who love the beautiful game . I would like to apologize for my outburst and if possible I would like to invite this fan to watch the game at Old Trafford as a sign of fair play and sportsmanship.”

In response to the allegations against Ronaldo, United said in a statement that they “will support the player”.

If Ronaldo is found guilty, in the worst possible scenario, he can expect to be banned from the upcoming Premier League matches.

Uruguay: Those who enter must present a negative Covid-19 test certificate

Can be serious in children; Will monkeypox reach India? What’s on the mind of the center?

Virus that destroys cancer cells; The experiment began in humans