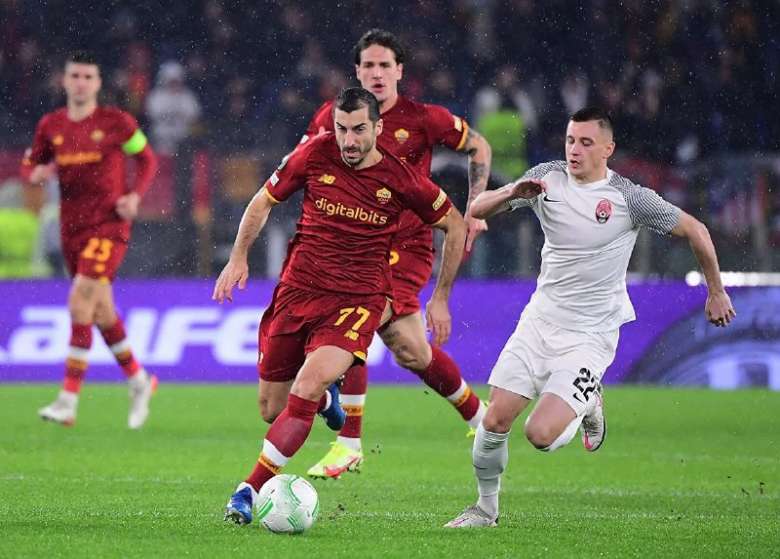 Former captain of the Armenian national team Henrikh Mkhitaryan has become one of Jose Mourinho’s most reliable players, setting an example for the team. After the match with “Udinese”, Mourinho even confessed that he missed the football player a lot.

As reported by Calciomercato, the Armenian midfielder is close to extending his contract with “Roma”. It is reported that the parties will discuss the details of the agreement during the upcoming international break.

According to the source, he must agree to the salary reduction. It is mentioned that now his annual salary is 4 million euros. Under the new contract, “Roman” offers Mkhitaryan 2 million euros a year.

It is expected that the club’s sports director Thiago Pinto will meet with the footballer’s agent in the near future.

Salmonellosis: the Kinder chocolate factory stopped by Belgium, the recall of chocolates extended to all dates

Ronaldo phenomenon “announces” the winner: I was attacked for Benzema

Takeover of Twitter: this prescient exchange between Elon Musk and a journalist

A patient confined by covid-19 in a Social Security hospital

Council of the Judiciary: Is the Front of All divided in the Senate?