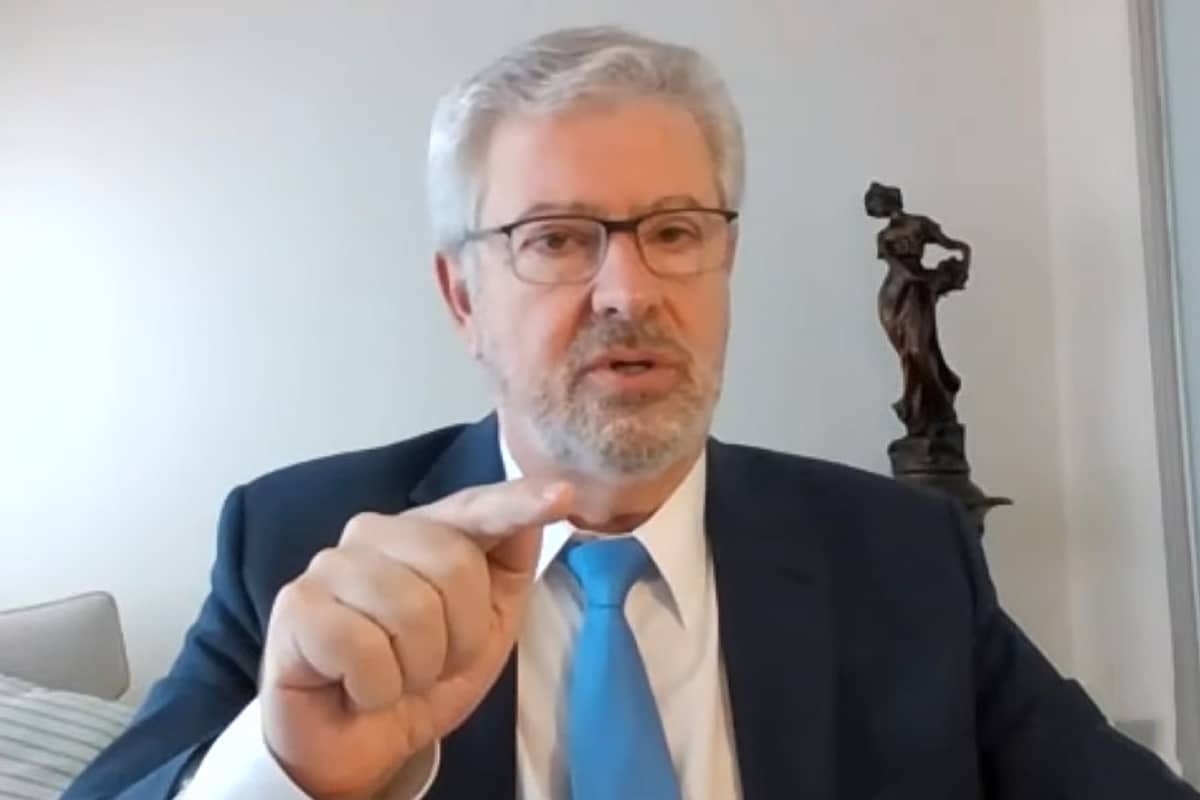 Carlos Beraldithe defense attorney for Cristina Kirchner, made his final exhibition before the court that judges the vice president in the Cause road. In his statement, the lawyer compared the accusations made by the prosecutors Diego Luciani and Sergio Mola by the level of non-compliance of the works awarded to Lazarus Baez with similar delays in companies linked to the family of the former president Mauricio Macri.

According to prosecutors, the works of Báez had delays that had a level of compliance with the order of 50% on average. «This needs to be looked at in context, not in isolation.«, proposed Beraldi to equate with other companies awarded public works in the rest of the country and evaluated in the same period of 2016.

The vice president’s defense attorney recalled that a company associated with Macri had the same levels. «The works of the IECSA company were also 50% completeBeraldi stated. And he added that the example had “no Chicano intent.”

After Beraldi’s final presentation, it was the vice president’s turn, who She presented herself as “lawyer in her own cause”. It should be remembered that prosecutors Luciani and Mola requested a sentence of 12 years in prison for CFK plus lifelong disqualification from holding public office.

The former president, who was also accused of being the “boss” of a fraudulent association, began her argument with harsh criticism of the trial process. I want to make this clarification because I cannot help but remember that I was denied the right to exercise defense, when there was an inappropriate and arbitrary expansion of the allegations by the prosecutor, “said the head of the Senate. And she added: «This is not something that is graciously granted to me. If it weren’t for the fact that I’m a lawyer, I would have been defenseless.«.

“I think we are facing a clear case of prevarication. Prosecutors Luciani and Mola lied in the final accusation argument. My lawyers showed what the lies and slander were. Can’t believe how this trial went ahead and why. Therefore, I want to make a formal request to this court so that, at the end of the hearings, testimony is extracted from each and every one of the lies of the prosecutors contrasted with the documentary, expert and testimonial evidence that this trial had, “demanded the vice president.

It is worth noting that after the allegations, the Code establishes a stage of replies and rejoinders that is not mandatory. However, any of the parties can request it if they understand that they must answer any question of the pleadings that was not exposed during the trial. After this stage, the defendants have the right to a few last words. And it is estimated that the final verdict will come out before the end of the year.

"Always": Mirtha Legrand's sadness at the death of Carlitos Balá

SHE THROWS ME TO THE BOTTOM, LOVES NO ONE

How to identify medical emergencies