River will have to pay Austin a bonus for Tomás Pochettino: why and how much is it 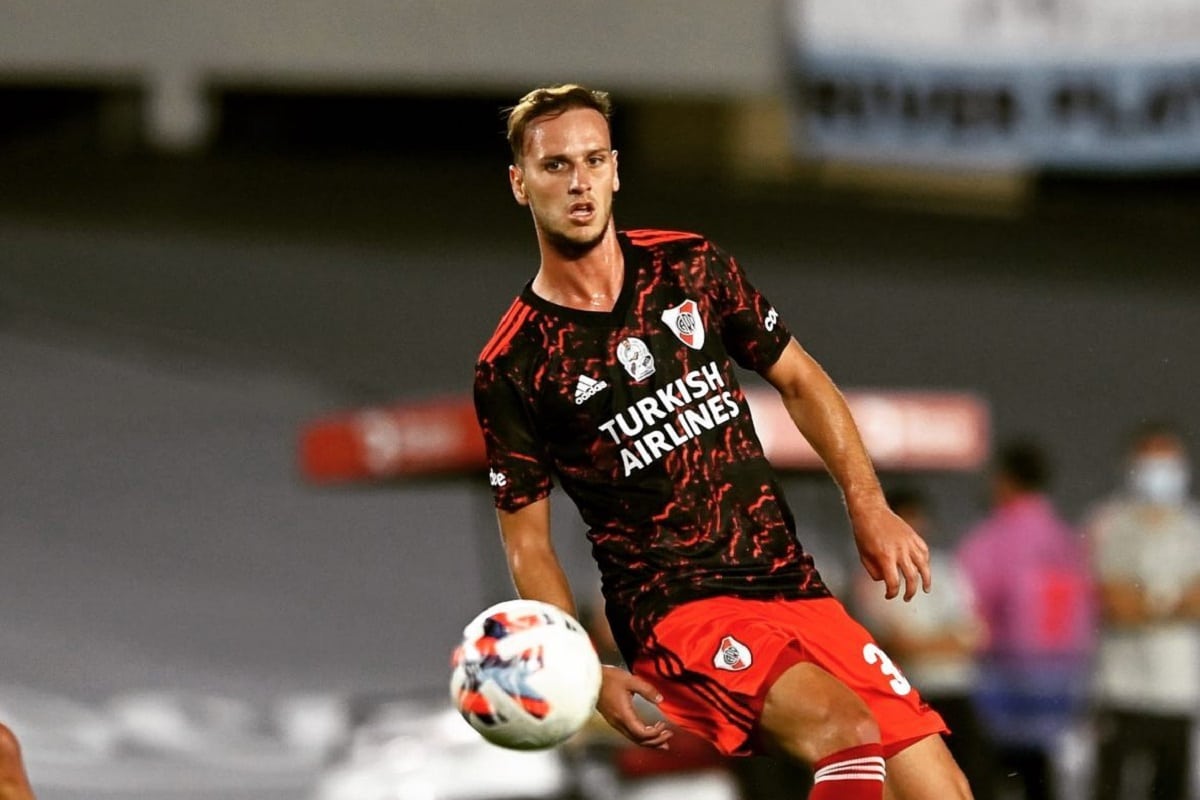 The defeat in the Superclásico against Boca left some topics to analyze in the world River. One of them is that the leaders must comply with a clause signed in the loan of Thomas Pochettino. Because the Austin F.C. of the MLS placed bonus for goals, and one was reached in yesterday’s game. When will they have to pay? Why?

The young flyer joined this summer in exchange for a 12-month loan with a charge of 600 thousand dollars, and with a purchase option of 4 million. A reinforcement that he promised a lot in the previous one, but that at the moment is not being highly requested by the coaching staff. Because he has only played five games with the red band.

«He has just reached his fifth official match in the team, that is to say that the club will have to pay Austin $100,000 after the initial agreement of $600,000 plus bonuses“Germán Balcarce expressed on his Twitter account. Many times these clauses are placed with a future benefit. For example, the money can be discounted in the event that a purchase is made.

Sometimes the training of the players does not coincide with the wishes of their relatives. Because Pochettino it started in Mouth, but his arrival at the Millionaire unleashed a huge madness. “It was a very big surprise. For me and for everyone. My old man, in fact, did not believe it. I did not want to talk much with him in those days, because he is a big fan of River, like my uncles, my cousins ​​and like my grandfather was, “said the player a while ago in Olé.

It is not the first time that Gallardo looked for him

the step of Pochettino in Talleres de Córdoba was so good that it earned him his transfer to the mls. Although the story could have been another. «He told me that he had already asked about me, but at that moment Andres Fassi I already had everything arranged with Austin. That never came to me, I found out now. At the time it would also have been a nice opportunity, but here I am », she revealed.

When does he come back? The news about David Martínez that all River fans were waiting for

I MADE A MISTAKE Angelo opened his soul and talked about Dalila, Matora, but also Djedovic