Ricardo Monreal: 50 deputies from Morena extended their support to the senator who wants to be president 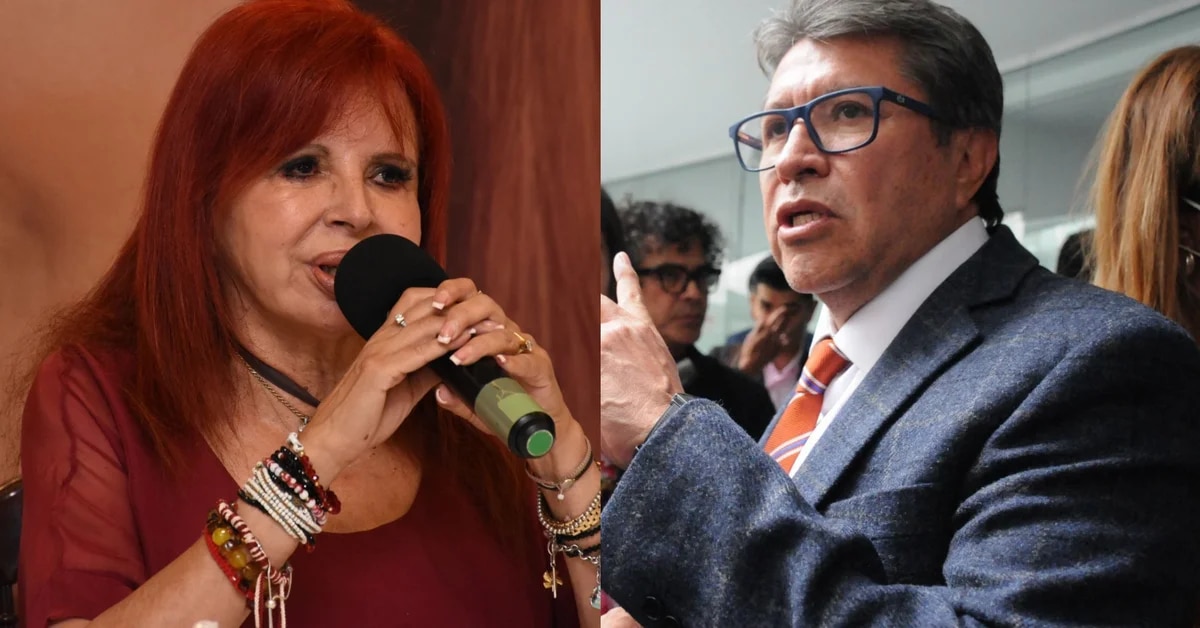 Alejandro Rojas Díaz Durán, substitute senator for Ricardo Monrealpromoted a letter of support addressed to the also president of the Political Coordination Board (jucopo) in the Upper House, who has already announced that he seeks to be a candidate for the presidency in the 2024 elections, where the succession to the government of Andres Manuel Lopez Obrador (AMLO).

Through social networks, the law graduate showed this Thursday, November 24, the text that expresses the support of dozens of federal legislators for Monreal Ávila in the face of the disqualifications that he has been subjected to by Layda Sansoresgovernor of campeche.

The letter makes clear the repudiation of the information revealed by the governor of the National Regeneration Movement (Morena) as well as the methodology implemented: “Against confrontation and in favor of harmony, we express our solidarity with Senator Ricardo Monreal Ávila, faced with a government that systematically uses, illegal and unpunished public resources for purposes of persecution and harassment”.

Along with the text, he attached the image that attests to the legislators who signed. In this regard, it is noted that Morena has 202 seats in the Legislative Palace of San Lázaro, so with this support it is stated that a considerable sector in the guinda party agrees with the actions of the senator who has monopolized the media optics for its speech of “reconciliation” with the opposition force.

In this regard, it is noted that he also leader of Morena in the Senate of the Republicin his search for the presidency of Mexico, has generated controversy in the political spheres of the majority faction by questioning his “fidelity” to the party that he helped to consolidate in the 2018 elections.

Likewise, the opposition parties (PRI, PAN, MC and PRD) have expressed their solidarity with the morenista, who has detached himself from Morena’s political agenda on some points, such as support for AMLO’s Plan B to reform the political-electoral system of Mexico or with the march on Sunday 27 of November.

Alberto Manguel says that reading is a weapon against totalitarian regimes

If someone puts a “booth” in the square during the night, we have to go through years of legal proceedings to remove the “booth”. Pashinyan