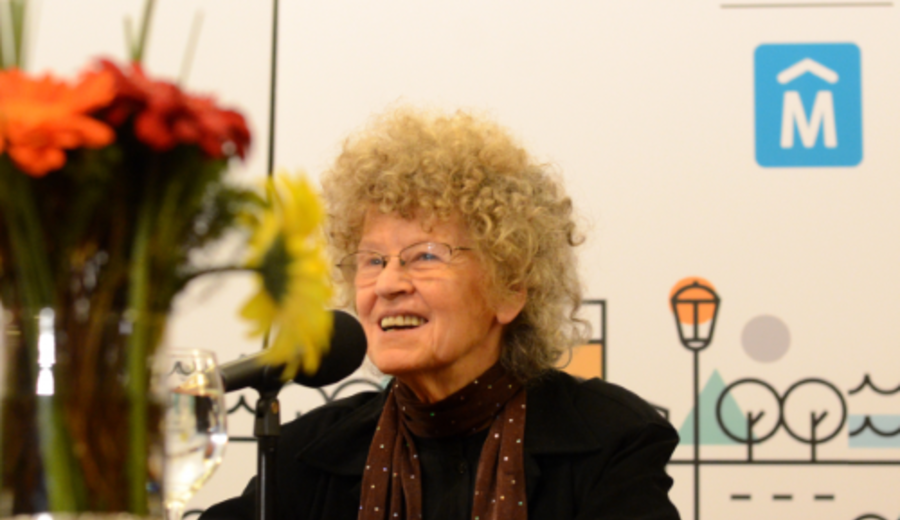 
MONTEVIDEO (Uypress) – The outstanding pianist and organist René Pietrafesa has died at the age of 83.

Outstanding pianist and disseminator of musical culture, René Pietrafesa passed away this Thursday at the age of 83.

“We say goodbye to Renée Pietrafesa, an avant-garde, talented woman with a great social commitment,” Sodre said in a tweet to break the news. “Guest director of the National Orchestra of Sodre, she was a defender of musical diffusion with programs that serve the public in their daily reality.”

Born in Montevideo, she began her musical studies with her mother, also a pianist Renée Bonnet. She then continued her studies with Jörg Demus, J. Turchinsky, Ángel Turriziani and Héctor Tosar.

Granted a scholarship in 1973 and 1974 by the French government, she studied electroacoustic music in Paris. In that city, in 1975, 1976 and 1977, she directed the first musical workshop for initiation into electroacoustic music at the Censier Cultural Center of the University of Paris and the Orchestra of Foreign Scholars of the French Government.

In 1984 she received the Florencio Award for the music of Electra by Sophocles, an award she repeated in 2001 for the play El Hermano Olvidado, by Ariel Mastandrea, and was named Chevalier des Arts et des Lettres by the French Ministry of Culture.

In 2016 she was recognized as an Illustrious Citizen by the Municipality of Montevideo.

Punctures and excess potassium: suspicions grow for the death of five babies in a Córdoba Hospital

Uruguay intends to lower the infant mortality rate to zero

“The FSB will do everything.” Medvedchuk’s guard told the details of his escape