Record melting of the largest glacier in Austria this year 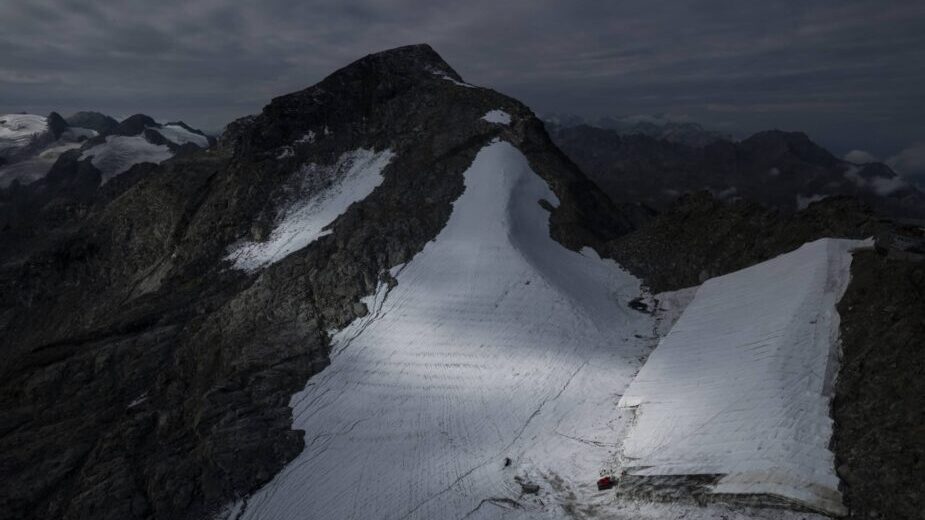 The Pasterce glacier (Pasterze), the largest in Austria, is melting two to four times faster in 2022 compared to the average of recent years due to climate warming, according to the national meteorological institute ZAMAG.

The thickness of the ice decreased by 3.7 meters even in the upper part, above 3,000 meters in height, while the decrease was 1.6 meters before, she said.

During the spring, the thickness of the snow cover in the Alps was never as small as this year, sand dust from the Sahara arrived and covered the glacier and the sun warmed it faster, and then the glacier was hit by a series of heat waves.

The same phenomenon was observed this summer in the entire Alpine mountain system where there are 4,000 of the total 220,000 glaciers on the planet.

On Monday, Germany announced the disappearance of one glacier, while a report published yesterday indicated the record melting of Swiss glaciers this year.

Experts attribute this phenomenon to climate warming, and the melting and disappearance of glaciers contribute to sea level rise, terrain instability and drought.

Why men and women perceive pain differently: science reveals it

BAD ACTING OF GOOD ACTORS Osman Karić without a hair on his tongue, entangled in the reconciliation of Dalila and Car, and here is what he says about Miljana’s pregnancy